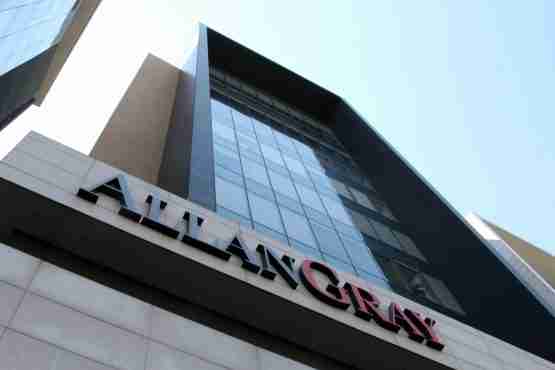 Zimbabwe’s official exchange rate and equity prices don’t reflect reality, the Cape Town-based firm said in commentary provided to investors. At the end of June, 17% of the US$189 million Allan Gray Africa Equity Fund was held in Zimbabwean stocks, the largest proportion after Nigeria and South Africa, based on country of primary listing.

“We remain of the view that our current valuations are conservative, but fair,” Rory Kutisker-Jacobson, a money manager at Allan Gray, said in an emailed response to questions.

The government closed the Zimbabwe Stock Exchange on June 28 as part of an effort to stabilize the local currency. The ruling party has since demanded the listing of Old Mutual be terminated because the insurer’s share price is used to determine a future rate for the Zimbabwean dollar. Authorities have restricted mobile-money transactions, which account for 90% of commerce because of cash shortages in a country where inflation has surged beyond 700%.

“The recent pronouncements around closing the stock exchange, banning mobile money and ‘ejecting’ Old Mutual are movements in the wrong direction and we remain concerned about the economic situation on the ground,” Kutisker-Jacobson said. “It is becoming increasingly difficult for corporates within Zimbabwe to access FX markets and continue to operate.”

The Zimbabwe dollar, reintroduced last year after a decade-long hiatus, has plunged more than 60% since the government last month abandoned a 25:1 peg it put in place in March. The government wants to eradicate the Old Mutual Implied Rate, a gauge used by domestic companies to determine the future cost of goods and services.

The ZSE may reopen in the next two weeks, after the country’s Financial Intelligence Unit concluded a probe into trading, Finance Minister Mthuli Ncube said on July 20. The government has proposed starting a foreign-exchange denominated stock exchange in Victoria Falls, which could host listings for Old Mutual and other companies that have shares traded on markets outside Zimbabwe.

“Having an exchange denominated in foreign currency and allowing the free flow of capital would be positive, but based on past experience we need to first see whether it actually transpires and in what form,” Kutisker-Jacobson said.

Paynet, banks in forex war: Inside the US$470K software fight that has paralysed Zimbabwe...

RioZim, Old Mutual spar over US$11 million loans for gold mine