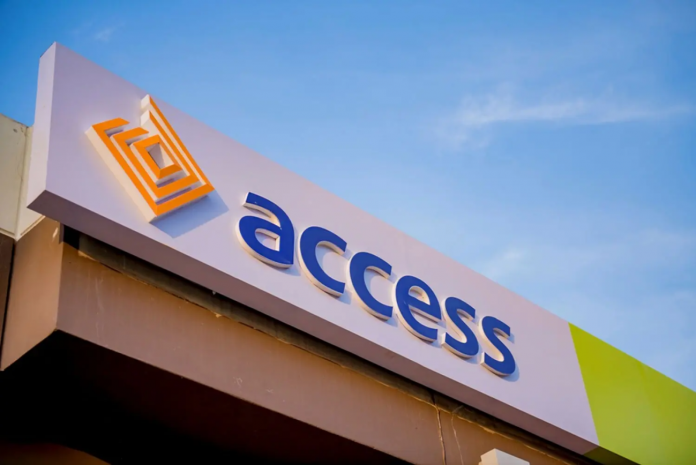 Nigeria’s biggest bank is in talks to take over BancABC and other African assets of pan-African banking group Atlas Mara.

Access Bank Plc is interested in Atlas Mara’s businesses in Botswana, Zimbabwe and Zambia, Bloomberg reported, citing sources familiar with the talks. Deliberations are in preliminary stages and no final decision has been made.

If the deal happens, Access Bank would be the second West African bank in Zimbabwe, after Ecobank. A deal would also mark the second transaction between Atlas Mara and Access Bank after the Lagos-based lender agreed to buy its Mozambique unit at the end of September.

Last year, Atlas Mara traded off its operations in Rwanda, Zambia and Mozambique to Kenya’s Equity Bank last year, saying operations in these four markets contributed under 2% of total group net income. But Atlas Mara kept the Zimbabwe operation, which it said remained solid despite a tough market.

In its latest interim financial report, Atlas Mara said BancABC’s Zimbabwe operation “has shown resilience despite the challenging situation and delivered an impressive performance in the current period”. BancABC recorded a 100% increase in operating income in Zimbabwe dollar terms in the period to June.

The bank, formerly African Banking Corporation, was formed in 1997 through the merger of First Merchant Bank and Heritage Investment Bank.

Atlas Mara has been in decline.

The company has lost 96% of its value since listing on the London Stock Exchange in 2013, and is exiting markets or seeking partners in countries where it doesn’t see opportunities to bulk up or make money. The firm last week agreed to sell its Rwandan and Tanzanian units to Kenya’s KCB Group.

The breakup of the company comes after Diamond, 69, misjudged competition and overpaid for acquisitions, with the onset of the coronavirus pandemic accelerating the need to reposition Atlas Mara.

Access Bank plans to be present in 22 African countries over the next five years and currently operates in Sierra Leone, Gambia, Ghana, Nigeria, Rwanda, Zambia and Congo. It recently invested in South African lender Grobank while Chief Executive Officer Herbert Wigwe has said he is also targeting Angola, Senegal, Liberia, and Ivory Coast for growth.

Mthuli: We may use half of IMF funds to shore up currency