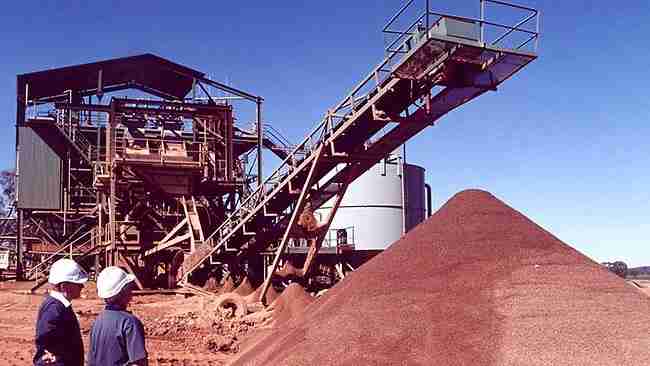 Zimbabwe Lithium Company (ZLC) expects to complete a pilot plant and start production of lithium concentrates in the second quarter of 2019 after a legal dispute delayed work on the project, its chief executive said on Monday.

John McTaggart said ZLC was in discussion with several finance groups and was confident of securing funding for the plant, which it expects to produce its first concentrates of 4,000 tonnes per month in the second quarter of next year.

Zimbabwe is pushing the metal as a major draw for investors as it looks to attract capital to its mining sector. The country is a top 10 lithium producer but output is currently a fraction of the worldwide total. Demand for the metal, a component in the batteries used to power electric cars, is forecast to rise in years to come.

ZLC, in which Canadian-listed miner Chimata Gold Corp has a 19 percent shareholding, is in a joint venture with Zimbabwe’s state mining firm to extract lithium from a tailings dump in Kamativi.

McTaggart said the legal dispute over rights to the dump had delayed the project but had now been resolved. “The company is confident this is an exceptional project,” McTaggart said.

Mining companies say Zimbabwe’s political risk profile is still high, making it hard to access funding for big projects, while those operating in the country have faced delays in importing equipment and consumables due to acute dollar shortages.

Privately-owned Bikita Minerals is the country’s sole producer while three miners, including Australian-listed Prospect Resources, are working towards production.

ZLC initially planned to start production at its pilot plant in the last quarter of this year.