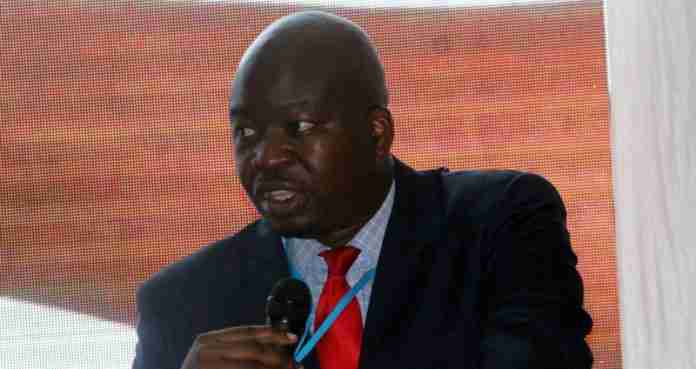 Zimbabwe’s budget deficit will more than double to 11.1 percent of gross domestic product this year from an initial forecast of 5 percent due to runaway government spending, a senior treasury official said on Monday.

The southern African nation is facing an acute shortage of dollars that has stifled imports and sent prices soaring.

George Guvamatanga, the top civil servant at the finance ministry said the government planned to reduce spending by, among other measures, cutting its wage bill by $330 million between 2019 and 2020.

Guvamatanga said government revenues were set to rise to $5.7 billion this year compared with an initial projection of $5 billion. The figure would rise to $6.4 billion next year, Guvamatanga said, adding this showed the economy was performing.

Zimbabwe’s statistics agency this month rebased some of its economic statistics, in an unexpected move that increased the nominal size of the struggling economy by more than 40 percent.

Did the MDC blink, again?