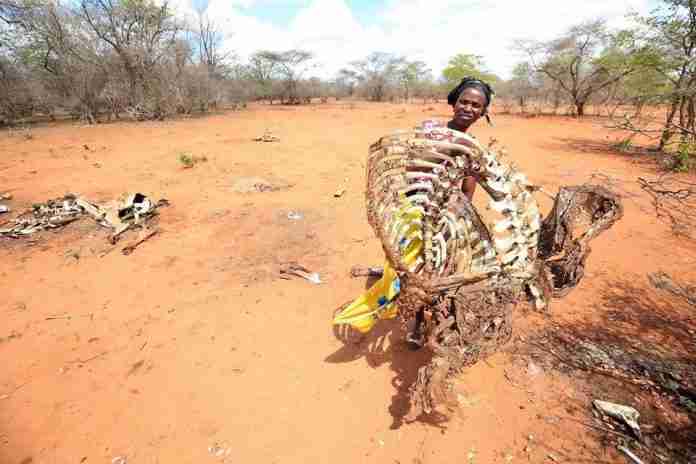 Zimbabwe is facing a severe drought. United Nations World Food Programme, in a recent report, said the extended drought is the worst the country has seen in 40 years.

The district is one of the most affected areas with drought as more than 6,000 cattle died since October 2019. Officials estimate that the country has lost at least 30,000 cattle to drought and disease.

ESKOM to resume power supply to Zimbabwe, but only when SA has enough electricity