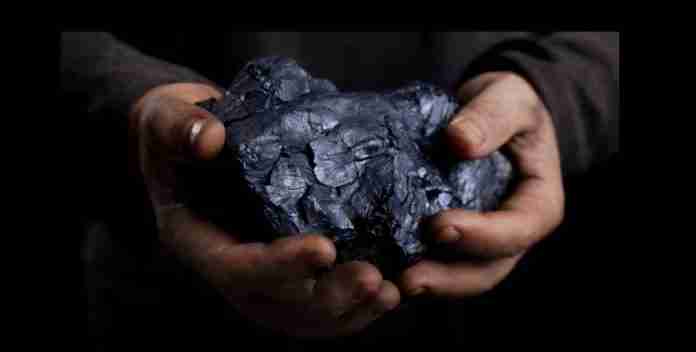 Global pressure is rising against coal, but some small-cap miners are still looking to Zimbabwe, where the country needs to exploit billions of tonnes of coal reserves to end a damaging power crisis.

The latest company to make moves on Zimbabwean coal is Contango Holdings. The UK-listed investment firm has just announced it raised US$1.8 million through a share placement, and is close to concluding the purchase of the Lubu coal project near Hwange.

In April 2019, Contango agreed a US$8.4 million all-share deal to buy the Lubu thermal and coking coalfield project from Consolidated Growth Holdings (CGH), a company formerly known as Sable Mining.

Shareholders are expected to vote on the transaction in February. This will set in motion a plan to bring the site into production by the end of 2020.

The Lubu project is expected to be a near-term metallurgical coal producer. Estimates are of a “sizable resource” of 1.3 billion tonnes of coal, according to the company.

About US$20-million was spent on the project by previous owners, including 12 000m of drilling.

In 2018, Groves told Bloomberg that CGH’s priority would be coal and its Lubu asset. “I’d like to build it into a mid-tier mining company,” he said.

Contango plans to initially use contract miners, as a way to minimise CAPEX ahead of first production in H2 2020. The company is looking to agree offtake deals to sell metallurgical coal products to international industrial consumers in the Southern Africa region.

Responding to a strong climate-change campaign to end investments fossil fuels, the UK announced at the UK-Africa Summit that it would no longer fund coal.

Large international banks, among them Standard Chartered, BNP Paribas and Nedbank, have halted support for new coal mines. This will limit the sources of capital that any current or future Zimbabwean government will have to invest in thermal power.

While calls are growing for the adoption of cleaner solar, many developing countries, Zimbabwe included, argue that they still need coal to grow their economies. They say they cannot afford a fast and affordable complete switch to renewables.

Germany, Europe’s biggest economy, announced recently that its roadmap to ditching coal will take 18 years and cost over US$44.5 billion.

Zimbabwe has estimated coal reserves of 12 billion tonnes, according to data from the Ministry of Mines, and is escalating its search for investment to exploit it.

Local demand for coal will rise when two new power units at Hwange, being constructed by China’s Sinohydro, are completed in 2021. The new units will produce 600MW.

Chilota is investing an initial US$12 million on an open pit operation. The company plans to start with monthly output of 50 000 tonnes and ramp up production to 100 000 tonnes of coal by year-end, company director David Zou told Business Weekly in 2019.

At Western Coal, whose special grant is held by businessman Billy Rautenbach, the company plans to invest at least US$20 million to establish an opencast mine. The mine would operate for six years before the company goes underground.

“We have finished exploration and we are now moving to bulk sampling for analysis,” said Jacques Viljoen of Western Coal.

In 2019, RioZim signed outline agreements with funders for the long-delayed 2800MW Sengwa thermal power project, which it plans to bring into production in 2020.

RioZim has tried for years to find a partner to launch the Sengwa energy project, which has been on the table for decades. The area has proven coal reserves of 1.3 billion tonnes, but these had remained unexploited as Zimbabwe struggled to attract investment.

Plans by China’s Tsingshan Global Holdings, the world’s number one producer of stainless steel, to set up in Zimbabwe have been delayed partly as a result of the lack of adequate coking coal to feed the proposed Mvuma plant.