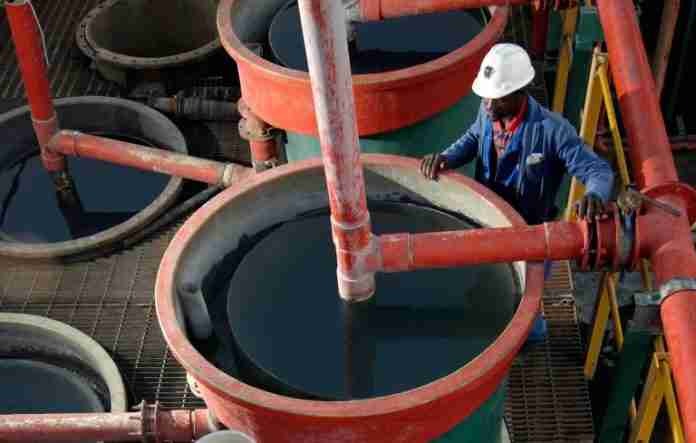 The Reserve Bank of Zimbabwe is failing to ship in enough foreign currency to pay for gold purchases, a miners’ group says.

Fidelity Printers & Refiners (FPR), the central bank unit which is the country’s sole gold buyer, cannot import US dollars via air due to global travel restrictions. This is according to the Zimbabwe Miners’ Federation (ZMF), which represents small scale miners, in a letter to members on Thursday.

“Pursuant to our meeting with FPR today, kindly be advised that FPR relies mostly on foreign exchange brought in by air transport. Due to the COVID-19 pandemic, there has been a limited number of flights into the country and this has adversely affected their operations,” said Wellington Takavarasha, CEO of ZMF.

“Kindly bear with FPR whilst they are making frantic efforts of ensuring that all the gold deliveries are paid for. By next week, we expect the situation to have normalised. Once again, as ZMF we sincerely apologise to our hard-working miners who have been adversely affected by this phenomenon.”

Flight bans have grounded many airlines and cut the number of flights into Zimbabwe, which has itself restricted flights to cargo and selected passenger airlines.

Gold producers in Zimbabwe keep 55% of their sales proceeds in foreign currency. The remainder is sold on the official currency market rate.

Miners had already been suffering from delays by the RBZ to remit the forex portion of gold sales.

In March, the Chamber of Mines said Zimbabwe could suffer a 60% fall in mineral output in the second quarter and lose over US$400 million in mining revenue due to the impact of the coronavirus.

Zimbabwean miners, both large and small scale, have continued operations during the lockdown which began late March. But they are seeing disruption of critical supplies, a dip in commodity prices and difficulties in moving output to market due to global freight restrictions.

Zimbabwe’s annual gold output fell 16.8% to 27.6 tonnes in 2019, coming off its record highs in 2018, as producers battled with power cuts and the currency crisis.

OPINION | From Washington to Harare and back, Black Lives Matter