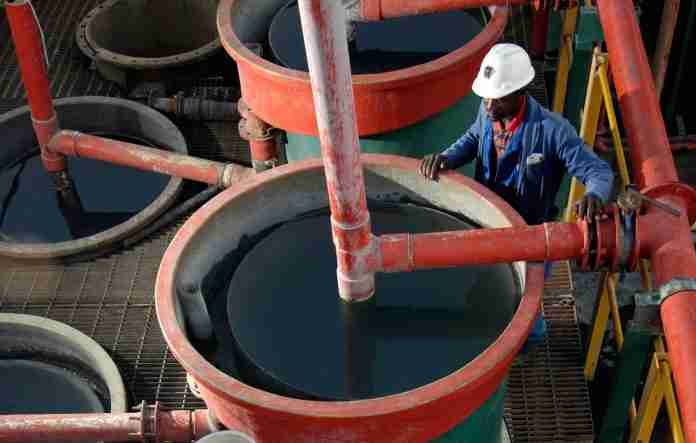 Zimbabwe’s annual gold output fell 16.8% to 27.6 tonnes in 2019, coming off its record highs in 2018, as producers battled with power cuts and a currency crisis.

Output from large mines was 10,181 tonnes in 2019, while small scale mines produced 17,478 tonnes, according to figures from Fidelity Printers and Refiners, the central bank subsidiary that is the country’s sole gold buyer. The third quarter saw the highest output of 8,327 tonnes.

Gold is Zimbabwe’s largest foreign currency earner, and the weak output points to more pressure on the local dollar in 2020.

The fall in gold output shows the impact of power cuts on both large and small miners, as well as a foreign currency shortage that has left miners unable to pay for essential inputs, from equipment to consumables.

At RioZim, production dropped by 20% to 366kg for the third quarter to September 2019, compared to the same period in 2018. In early 2019, RioZim temporarily shut down its operations over delays in gold payments from Fidelity. This was the second time, after October 2018, that the company halted operations.

Metallon, once the country’s largest producer, has placed two of its four mines under care and maintenance.

However, Caledonia Mining’s Blanket Mine has bucked the trend and grew output in 2019, after production jumped 24% in the last quarter to help the miner beat its annual targets.

Miners say Zimbabwe’s foreign currency retention system is hurting their operations. In 2018, mines were required to surrender 70% of their earnings to the Reserve Bank of Zimbabwe.

After a warning of mass mine shutdowns, government increased the retention to 55% from 30%. However, the remaining 45% is sold at the interbank rate, which effectively dilutes what gold miners’ earn per ounce.

Mines want the retention scheme dropped to allow them to keep all their earnings.

The power crisis worsened in 2018, after the Kariba power station slashed generation capacity drastically due to low water levels.

In a survey of mining executives released in November 2019, 60% said they faced power outages of up to three days per week. Some 90% of mine executives said they continued to suffer power outages despite signing contracts with ZESA for dedicated power.

When asked to rank their most pressing concerns, executives placed power cuts at the top of the list. This was followed by “inadequate foreign exchange retention”.

Mines Minister Winston Chitando in 2019 laid out an ambitious plan to grow gold output to 100 tonnes in 2023, a target that seems unlikely with no quick resolution to the energy and forex crises.

INTERVIEW | Dallaglio CEO Marc Nicolle: After reviving a mine that was idle for...