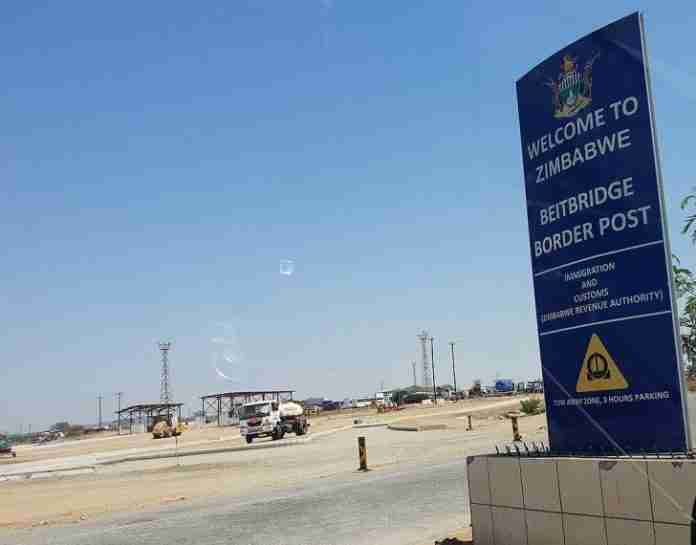 A one-stop border post that will fast-track trade between South Africa and Zimbabwe will be fully operational at Beitbridge in 2024, according to South African Home Affairs Minister Aaron Motsoaledi.

The crossing is one of Africa’s busiest land borders, with about 25,000 people and 500 trucks passing though daily. However, delays and congestion mean it can take as long as four days to receive clearance from customs officials, according to a Global Economic Governance report. A one-stop border would harmonise customs clearance procedures between the two countries.

“We all know the frustration of travelers when they go through Beitbridge: the long queues, the long waiting times, the congestion,” Motsoaledi said in an interview. “Now, the one-stop border post is going to do away with all that because it involves massive infrastructural changes, not just operational changes.”

The upgrade is one of four projects that President Cyril Ramaphosa last week said the government would fast-track to facilitate greater regional and continental trade, after the country assumed the chairmanship of the African Union.

Construction will include a building for immigration officials and separate traffic lanes for commercial, private and public vehicles as well as a pedestrian pathway.

The minister didn’t provide a cost estimate for the project as private companies would bear the costs.

The appointment of an international consulting firm is imminent and five consortia – SPG-CHEC JV, Border Post Consortium, Fast Post SA, Hlanganani Consortium and CSCEC Imbani Consortium – are on the short-list to undertake the project that will include a 20-year concession for the winning bidder to cover the costs, Motsoaledi said.

EXPLAINER: Zimbabwe expects a US$1bn IMF windfall. Here’s what you need to know