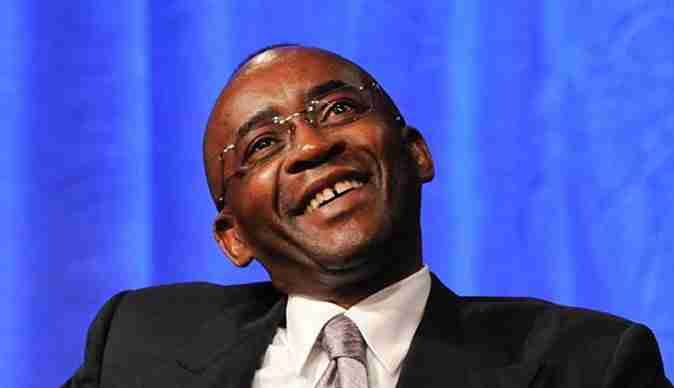 It was the largest one-day transaction ever seen on the Zimbabwe Stock Exchange; $217 million worth of stock in two of the market’s biggest firms, Econet and its spinoff Cassava.

The two trades pushed daily turnover to $222.5 million, the highest on record.

This obviously kicked up a lot of speculation; was there a mystery buyer? Was it to do with some shareholder dispute over Cassava? Was someone making a clean break ahead of the monetary policy statement? The market always loves a good rumour, especially now.

But Econet founder Strive Masiyiwa quickly poured water on any talk that there was more to the transaction.

“Econet Global, which I own, decided to move shares into another company, which I also own. I own both companies 100%. It has nothing to do with the listed companies. Our accountants were simply doing some house keeping. There was no deal,” Masiyiwa said on Tuesday afternoon.

According to the ZSE, no cash exchanged hands. The transaction was “executed by one material shareholder who was reallocating shares between two portfolios owned by the same shareholder”.

Last year, Econet shareholders approved the separate listing of Cassava, which houses fintech assets such as EcoCash and Steward Bank. Cassava listed in December at $3.8 billion.