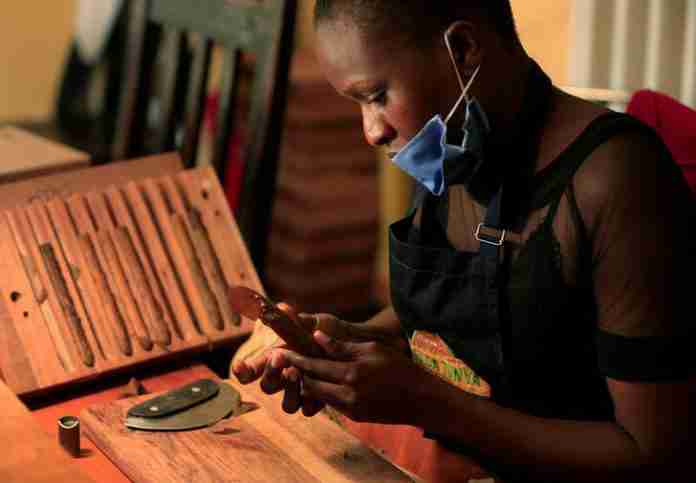 A newly established Zimbabwean company has started making cigars for export, aiming to take on established players while developing a culture of cigar smoking at home.

Mosi-Oa-Tunya, the local name for Victoria Falls which means “the smoke that thunders”, is the first firm to make cigars in the country.

After living and working in the United States for 15 years, Shep Mafundikwa returned home last year to set up Mosi-Oa-Tunya.

Since March, an all-women staff has been undergoing on-the-job training in the art of rolling cigars by hand, with each worker producing 256 cigars a day.

“We have solid interest right now from Romania and from Vietnam and we have inquiries from Dubai,” Mafundikwa told Reuters at the company’s factory in Harare.

“We have people waiting, customers waiting to have the cigars in hand,” he said, adding that exports would start once restrictions caused by the coronavirus outbreak are eased.

Zimbabwe is famed for its tobacco, which is exported mainly to China and Europe and is used as a flavouring by global cigarette makers. For Mafundikwa, that was the starting point.

“You know Zimbabwe is well known for its high quality tobacco, so that gave me an idea to manufacture cigars.”

Motsi-Oa-Tunya will have to compete against another new southern African manufacturer, Bongani Cigars, which launched last year seeking to crack the luxury cigar market. 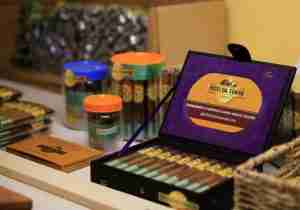 Mafundikwa has recruited Elias Lopez as head of production and training. The 52-year-old from Dominican Republic has worked for cigar makers Arturo Fuente and Davidoff.

In between puffing on a cigar, Lopez expertly rolls tobacco leaves into cigars that he says will compete with the best in the world, like Habanos and Montecristo that are made in Cuba.

Mafundikwa wants to develop a cigar market locally by making affordable brands, although economic conditions present an additional challenge: inflation is rampant and unemployment has topped 80%.

“Traditionally I’m a cigarette smoker, but I decided to take this on a trial basis and I’m surprisingly enjoying it,” Roy Ndudzo, a farmer, said while smoking Mosi-Oa-Tunya cigars with friends over bottles of wine at his house.