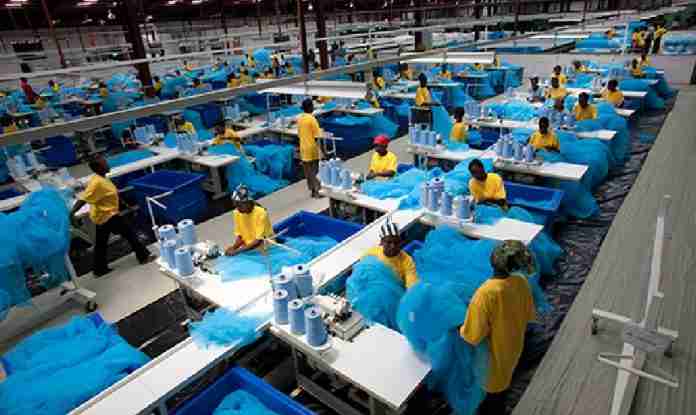 Mthuli Ncube, Zimbabwe`s minister of finance wrote an interesting op-ed in the Financial Times defending the re-introduction of a local currency. His argument is primarily premised on the theory that a weaker local currency will boost exports.

This is a brief response challenging that very argument that Zimbabwe needs its own currency which will be weaker than the USD, to boost its export competitiveness. The aim is to stimulate debate on the national policy front, by presenting an alternative view.

A few thoughts on this:

Ncube’s theory is classic textbook economics, which essentially asserts the view that the benefits of a weaker local currency will outweigh the negatives of a weaker currency to a foreign currency. But is the case?

A weak currency acts as a direct subsidy for exports while acting as a punitive tax on imports. But in Zimbabwe`s case, perhaps the first departure point is determining a suitable exchange rate. What is the appropriate depreciation level of our local currency?

A merely weaker ZWL might not be enough to boost exports in manufacturing because Zimbabwe is not an isolated market and our exports are tied to imports because we primarily depend on imports for raw materials and are also at the mercy of global value chains.

Save for a few primary raw materials, and some agricultural exports, Zimbabwe has very few input raw materials whose origin is fully local. So any depreciation of ZWL works both ways. The gain would be only to the extent of value addition that happens on products manufactured in Zimbabwe.

However, at present, there is negligible value addition happening across Zimbabwe`s manufacturing sector.

Another major issue with the argument of introducing a local weaker currency as a means to boost exports, is the choice of invoicing done in international trade globally. Almost all Zimbabwe’s exports are invoiced in international currencies such as American dollar, Euro or Pound Sterling.
Assume the price of a certain export good is agreed at US$100 for a period.

If the Zimbabwe dollar weakens to the dollar, this invoicing method would lead to almost immediate bonus profits for Zimbabwean exporters during the period. However, the fact that invoices negotiated and agreed to be valid for a certain period, any strengthening of the ZWL will hurt those very same exporters.

However on the main, it does nothing to change Zimbabwe`s underlying competitiveness.

Exports are therefore not boosted in terms of quantity or exports in dollar terms. Only the value of exports in terms of ZWL shoots up to the extent of currency depreciation.

Actually due to the fact that globally, goods are invoiced in USD, the import costs increase almost immediately following the weakening of ZWL, as the invoicing is done in foreign currency, which now needs more ZWL to buy. This leads to inflationary pressures from inelastic imports such as fuel and electricity for a country like Zimbabwe.

In short, a weaker ZWL alone may not  be sufficient to boost exports. Perhaps a sectoral approach such as economic clusters & districts, to boost competitiveness is the best way to go, if the aim is to improve export performance.