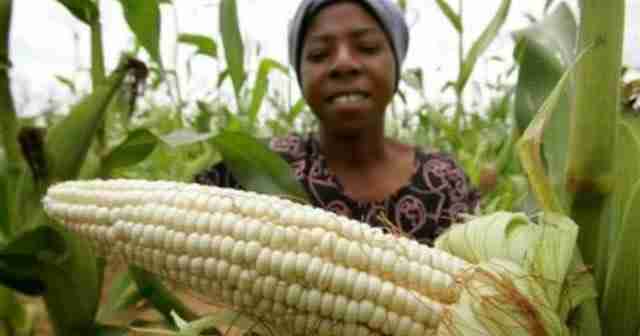 Widespread heavy rains in early December have resulted in average to above-average total rainfall from October to mid-December, says FEWSNET, which monitors food security across 30 countries.

“This drove increased engagement in agricultural activities, primarily planting. Cropped area for main food crops is higher than the same time last season, though still lower than expected for this time of year. Crops in most areas range from emergence to early vegetative stages,” FEWSNET says in its latest report, released on Tuesday.

“Official reports indicate area planted to date is higher than at the same time last year. However, key informants in many areas point to planted areas being still lower than expected despite prevailing wet conditions.”

Two successive droughts have worsened hunger in Zimbabwe, and the country is counting on better rains this season for recovery.

The United Nations’ World Food Programme (WFP) has recently appealed for an additional US$204 million to support over four million Zimbabweans over the next six months.

The appeal covers the ‘lean season’, which is the period before the next harvest in May. The WFP expects hunger to peak in March, with up to 6.9 million people, almost half the country’s population, at risk.

The economic crisis and COVID-19 have left many more households food insecure, according to FEWSNET. This is despite the slowdown in inflation and relative exchange rate stability.

“As of November, the official annual inflation rate continued to decline yet remained very high, driving persistent increases in the cost of living. Moreover, stability has been observed in the official and parallel market exchange rates, which have been the primary drivers of price volatility,” FEWSNET reports.

“However, the prices of some food commodities and services continue to increase and remain significantly above normal and out of reach of many poor households.“