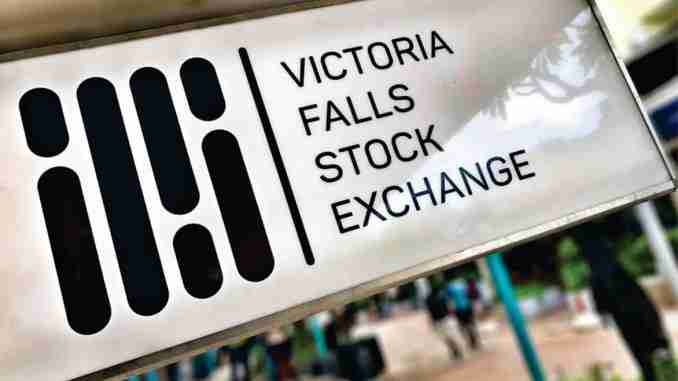 Zimbabwe has secured a guarantor to support the planned sale of a US$200 million bond, which would be listed on the Victoria Falls Exchange, according to Finance Minister Mthuli Ncube.

“We think that in the next two months, we should be able to release the bond,” Ncube told Bloomberg at the EU-Africa summit in Brussels. “We’re looking to raise US$200 million, but also to test the market, potentially tranching it into three parts.”

The government sees the sale as a “lead instrument” to attract other fixed-income listings to the exchange, he said.

The Victoria Falls Exchange (VFEX) began operating in late 2020, and allows trading exclusively in dollar securities to give investors the option to raise funding in hard currency. It has four listings to date.

“We expect companies to come along and list their corporate bonds, and be able to raise capital pretty quickly through the exchange,” Ncube said. “Our aim is that this is a pan-African platform that allows anyone to raise capital.

Late last year, Ncube said he planned to issue USD-denominated Government Bonds of up to US$100 million on VFEX during the first quarter of 2022. Zimbabwe had appointed the Infrastructure Development Bank of Zimbabwe and the African Export-Import Bank (Afreximbank) as the joint lead arrangers/financial advisors, Ncube said in his 2022 national budget statement.

Governments issue bonds when they want to borrow money on the markets. Ncube wants to use the money to fund the budget deficit and infrastructure.

“The bonds will be issued to complement Government resources needed for the rehabilitation of roads, upgrading and equipping public healthcare facilities, as well as for investments in irrigation infrastructure,” he said.

Treasury asked for a payment guarantee from Afreximbank, which has a favourable credit rating of “BBB”. Zimbabwe has been frozen out of the world credit markets due to arrears to key lenders such as the World Bank and AfDB.

‘This is my country’ – 20 years on, a younger generation of Zimbabwean white...