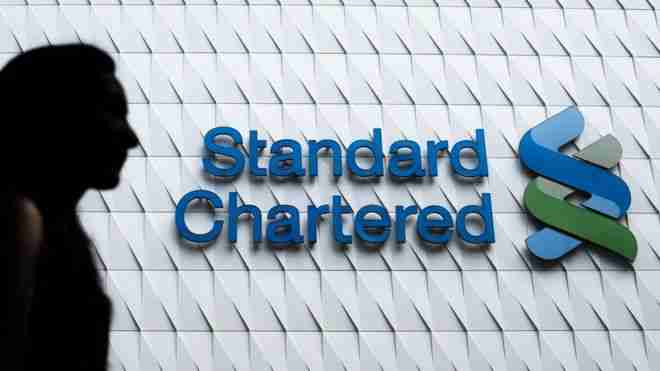 After 130 years in the country, Standard Chartered is leaving Zimbabwe. The group has announced it is exiting a number of operations around the world, including Zimbabwe, to cut costs.

The bank said in a statement on Thursday that it will leave Angola, Cameroon, Gambia, Jordan, Lebanon, Sierra Leone and Zimbabwe. Standard Chartered will also close its retail banking units in Tanzania and Ivory Coast, to focus only on corporate banking.

Standard Chartered Group CEO, Bill Winters, said: “As we set out earlier in the year, we are sharpening our focus on the most significant opportunities for growth while also simplifying our business.”

The markets that will be closed generated around one percent of StanChart’s total group 2021 income and a similar proportion of profit before tax. Stanchart operates in 59 markets and serves clients in a further 83.

The bank said that it had taken steps across the group “fundamentally transforming its digital capabilities in its African markets”.

The bank plans to cut its office space by half in Singapore and scale back operations in other markets, it was also reported on Thursday.

In Zimbabwe, the bank had already significantly cut its branch presence down to just two branches, focusing instead on digital services.

Standard Chartered is the oldest financial institution in the country, having first set up in 1892 as Standard Bank in Bulawayo. In 1969, the bank was forged from the merger of Standard Bank and Chartered Bank. It was fully incorporated in Zimbabwe in 1983.

In June 2021, StanChart Zimbabwe had assets of Z$17.8 billion. The bank accounts for just 3.25% of all bank loans on the market, making it the seventh largest bank by loan book size, according to central bank data.

In 2019, StanChart was fined US$18 million by the US government for violating American sanctions on Zimbabwe by handling transactions for state-owned firms and sanctioned individuals.

The group may now look to find a buyer for the Zimbabwe business. If it does, it would follow Barclays, which left Africa in 2016 and sold its local unit to First Merchant Bank, which now operates First Capital Bank.

Interbank market: Who is allowed to go front of the forex queue?