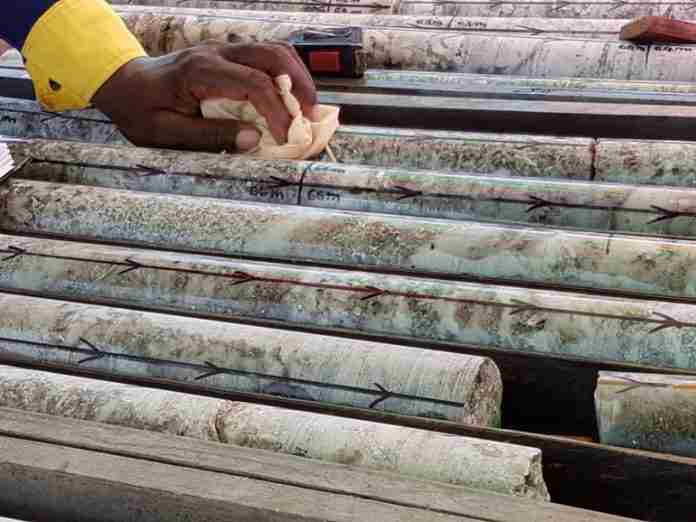 Sinomine, the Chinese lithium company that is buying Bikita Minerals, says it plans to invest an initial US$200 million to build a new plant and expand existing operations.

Bikita is Zimbabwe’s oldest miner of lithium-bearing minerals, but has only so far produced petalite, which is used mainly in the glass and ceramics industry.

Sinomine now plans to build a plant to process spodumene, the type of concentrate demanded by battery manufacturers.

“We are planning to invest US$20m to build a spodumene plant and expand the current petalite plant,” Sinomine says.

Sinomine is also processing low-grade ore and resources that, previously, were considered waste.

Through its Hong Kong-listed unit, Sinomine is buying 100% of African Metals Management Services and German investor Wilfried Pabst’s Southern African Metals and Minerals, the Mauritius-registered companies that hold a combined 74% in Bikita Minerals.

The US$180 million transaction values Bikita at around US$243 million.

On Wednesday, the Sinomine board announced that it is getting a line of credit from the Shanghai Pudong Development Bank for Bikita. The credit line, the equivalent of US$86.5 million, is “in line with the company’s development strategy”, the company said.

It was a good payday for minority shareholders Dzikamai Mavhaire, who sold 328,000 shares in the transaction, and Nehemiah Mutendi, who held 107,625 shares.

Sinomine’s deal values Bikita Minerals at around US$243 million. Before Sinomine, Mavhaire held a 16% stake, which was valued at US$39 million based on the Sinomine terms. Mutendi’s 5.25% was worth some US$12.7 million.

Sinomine plans to run a 110km 132 KVA power line to feed the plant. The line will be available for use by ZESA.

“After the completion of the investment and construction, we will realise an annual foreign exchange income of US$300m, which also means that the government will receive more tax for utility use,” Sinomine says.

Sinomine has been exploring lithium in Zimbabwe since 2014.

In 2018, Sinomine, bought a 10% stake in Prospect Resources and agreed to buy up to 390 000 tonnes of spodumene concentrate and over one million tonnes of petalite over seven years.

That arrangement was cancelled to make way for the acquisition of Prospect’s Arcadia project by Huayou Cobalt.

Before the acquisition, Bikita had said it was exploring to see whether spodumene resources were viable. Bikita said, if exploration turned out positive, it had planned to set up a US$150 million plant to process spodumene.

Chinese companies are leading the global charge for lithium resources.

Since 2018, Chinese companies have bought over US$6 billion worth of lithium mining projects globally, including in Zimbabwe.

In 2021, by October, Chinese firms had bought 6.4 million tonnes of lithium resources. This almost matched the 6.8 million tonnes bought by all other companies in 2020.

In Zimbabwe, deals worth a combined US$700 million have been recorded since November alone. Most buyers are Chinese and UK companies.

Raising the steaks: Why AfCFTA can be Zimbabwean beef’s gateway back into world markets