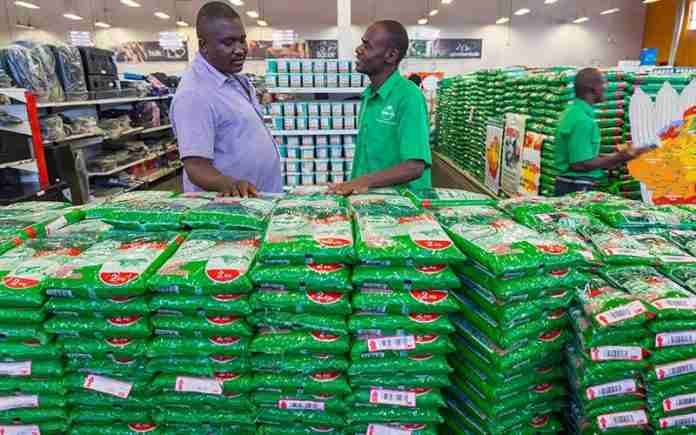 This is a recovery for the company, which suffered a 24% drop in seed sales in the nine months to December 2019, hit by drought, weak consumer spending and lower purchases from government.

“Coming off last financial year’s low base, sales volumes increased by 42% for the full period and by 57% for the quarter mainly attributable to better rainfall forecasts and the continuation of government input programs on an increased scale,” Seed Co reports in its latest trading update.

Over the nine months to December, maize seed volumes grew 59% while wheat sales were up by 20% when compared to the same period in 2019.

“Cumulative seed sales volumes rose by 56% from the same period last year on the back of improved irrigation capacity locally and a first-time export opportunity to Nigeria.”

Seed Co said currency stability and a slowdown in inflation helped make pricing easier, but the downside was the liquidity shortage that came with tight monetary policy.

“The period was characterised by a slowdown in local currency inflation in tandem with the stability of the local currency to USD exchange rate on the foreign currency auction system and this allowed stability in the pricing of the company’s products. However, the tight monetary policy characterised by limited liquidity and high interest rates, which partly contributed to the exchange rate stability and inflation rate deceleration, had an adverse impact on the company’s funding and finance costs.”

With the selling season now over, Seed Co is now looking to securing seed supply for the next season. This will include the completion of a new US$10 million seed dryer at Stapleford.

“Despite funding challenges and lockdown induced delays, the company has made substantial progress in the construction of the artificial seed dryer in Zimbabwe. Commissioning is expected during this calendar year.”

With the dryer, Seed Co will cut the time it takes to dry seed by up to 50%, allowing the company to deliver seed faster to farmers.

Zimbabwe expects better grain harvests this year, although this will not be enough to avoid imports.

Farmers delivered 157 000 tonnes of wheat this season, according to the Grain Marketing Board. This was 3 000 tonnes below the targeted 160 000, but better than the 60 000 tonnes delivered last season.

The Ministry of Agriculture estimates that the area under maize this year grew by 137% to 1.4 million hectares.