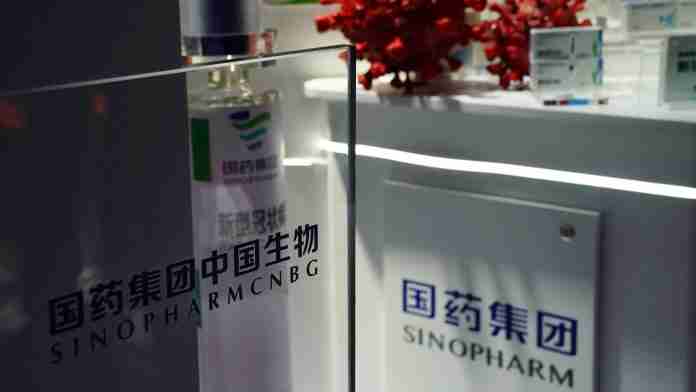 In a speech Thursday, Mnangagwa said Zimbabwe has now finalised a vaccination rollout program. He stressed that vaccines procured by government would be free, which was contrary to remarks Wednesday by Finance Minister Mthuli Ncube, who suggested in an interview with ZTN that some vaccines would have to be paid for.

Mnangagwa said: “Our overall national response strategy has reached a stage where we can now introduce vaccines as a second front preventative measures. As such, COVID-19 vaccines which have been scientifically ascertained to be safe will soon be introduced. These will be state funded and free. The national vaccination strategy will continue to be guided by the best available scientific evidence and the safety of all Zimbabweans.”

“A national vaccine deployment framework has also been finalised. The initial objective is to inoculate at least 60% of the population to achieve population immunity.”

The first vaccines would be used for frontline workers, the elderly, and those with underlying medical conditions.

Mnangagwa gave no timelines for the roll-out.

Apart from Sinopharm, Zimbabwe also aims to secure vaccines under the African Union and COVAX facilities, as well as through separate bilateral agreements.

Earlier this week, China announced that Zimbabwe was among 14 countries that would receive vaccine aid. Zimbabwe is also eligible for 1,150,000 vaccines under the COVAX facility, which is led by the World Health Organisation.

A further three million doses are available for Zimbabwe under the AU plan. Zimbabwe would need to pay for the vaccines.

Mnangagwa has met senior business leaders to rally financial support for vaccine procurement. The meeting, Mnangagwa said, had made “notable and commendable results”.

A spike in COVID-19 cases that started at the end of December has overwhelmed Zimbabwe’s already fragile health sector. As at Wednesday, Zimbabwe had 33,964 confirmed cases, including 27,391 recoveries and 1, 269 deaths.

Sinopharm on December 29 reported in an interim evaluation that its vaccine was 79%. However, data around its efficacy has varied – an independent assessment by scientists in the United Arab Emirates found even higher efficacy rate of 86%.