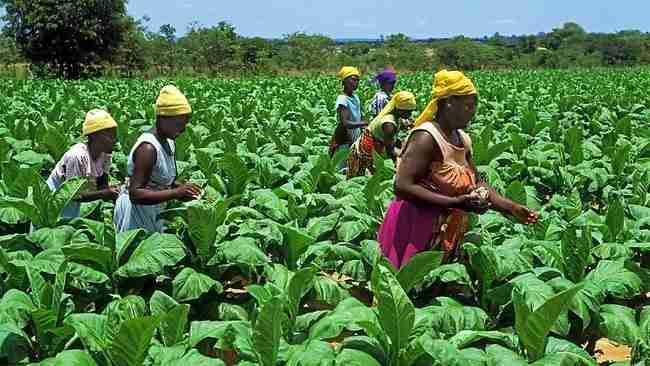 Tobacco farmers will now retain 50% of their earnings, up from the 30% proposed in the February 20 monetary policy statement, after growers successfully lobbied for an increase.

Last season, tobacco growers got paid US$250 per sale, with the rest of their earnings paid in electronic deposits which sharply lost value last October.

The central bank also agreed to allow tobacco growers to hold forex in their FCAs for 90-days, extending the 30-day window laid down in the last week’s policy pronouncement, according to an industry memorandum issued after Reserve Bank governor John Mangudya met grower representatives on Tuesday evening.

It was not immediately clear if the 90-day concession would be extended to all exporters. The RBZ is expected to issue an exchange control directive on the agreed changes soon.

“After valuable, interactive and listening engagement between all parties…the following was agreed upon: Forex retention will be 50% nett of USD loans with contractors, paid into new Nostro FCAs to be opened,” reads part of the memo.

“Retention period (will be) 90 days, though a review for a longer period will be lobbied for again.”

The country’s exporters have various levels of foreign currency retention levels, with the balance being sold to the central bank at an exchange rate that will now be determined on an inter-bank forex market, following last week’s liberalisation of currency trade.

Gold producers keep 55% of their forex earnings, while other mineral exporters retain 50%.

Tobacco merchants, who fund the bulk of the crop, mainly through foreign loans, retain 80%, as do manufacturers and tourism operators. Cotton farmers will yield 70% of their forex earnings, unless the central bank also reviews their surrender arrangements.

ANALYSIS | Zimbabwe is offering land back to BIPPAs and black farmers. Betrayal or...