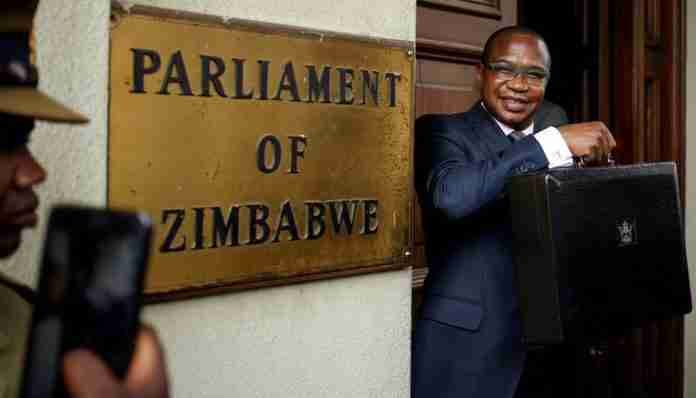 In my previous piece, Mthuli Ncube – King of the Last Minute, I concluded: “The procrastination and the laziness must stop. Running an economy requires proactive leadership, not reactive. The last minute, in this case spells out anarchy and not a last-ditch opportunity to get things done.”

On 18 September 2019, High Court judge Justice Happias Zhou issued a judgment against the Minister of Finance, Mthuli Ncube, for similar actions related to the amendment of the Finance Act in respect of the initial implementation of the intermediated money transfer (2%) tax.

This judgment was primarily in respect of the overreach by the Minister, in amending the provisions of an Act of Parliament (the Finance Act) by way of regulations (statutory instrument).

Two days after the judgment by Justice Zhou, Ncube went on to gazette SI 205/2019, Finance (Amendment of Section 14(2)(a) and Schedule to Chapter I of Finance Act) Regulations, 2019. The effect of these regulations is to amend the top tax bracket for personal income (PAYE) from 45% to 40% as indicated in his budget speech last year.

The “error” was present in the Finance Bill debated in Parliament and was carried through to the Act without amendment. While there is credence in the amendment, the Minister has, once again, gone about his correction in the wrong way. He has repeated what he has just been instructed is the wrong way to do things.

For guidance on what should have been done, we look to the Statute Law Compilation and Revision Act [Chapter 1:03], specifically in section 10.

(i) grammatical or typographical errors; or

In the case of the change of 45% to 40%, that was simply a typographical error that could simply be presented to the Law Reviser, and have a corrected version of the Finance Act printed without kicking up a storm, as has been done here.

One wonders whether Mthuli and his Ministry’s legal team talks to the Attorney General and his team, and whether there is sound legal advice being traded between the two offices. The Minister is playing a dangerous game with the law and we, the ordinary citizens, will pay the price through taxes and possible fines or alternatively through loss of value because any refund ensuing from correction of error is not adjusted for inflation.

The law plays an equal role in the implementation of national financial and economic policies. It must be respected.

After requests from Europe and Asia, UK’s Contango plans to start coal exports from...

Zimbabwe exports first coal to China for cement client, gets interest from Europe