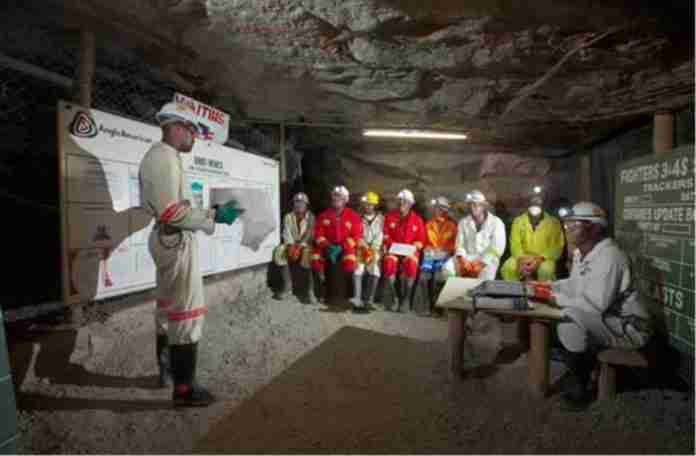 Reserve Bank of Zimbabwe’s move to compel mining companies to surrender more of their export earnings could cut mine output and cause “a viability crisis”, miners warn.

Central bank announced on January 8 that that exporters, including mining companies, must now surrender 40% of their foreign currency earnings, up from 30%. This portion is paid out in local currency at the official exchange rate.

RBZ’s monetary policy said this move was meant to “refine and enhance the sustainability of the Foreign Exchange Auction System”, which RBZ says depends on forex earnings.

But the Chamber of Mines, which represents the country’s biggest producers, warns this may create “a viability crisis” in mining as companies already face increased demand for payment in hard currency from various government agencies, suppliers and service providers.

“On average, 60% of gross export proceeds are now taken by government departments and agencies, leaving inadequate forex resources for the mining firms to sustain operations,” the Chamber of Mines of Zimbabwe wrote to RBZ on January 19.

The miners say forcing them to surrender more of their forex earnings will leave them with less money to sustain operations, and unable to fund exploration, maintenance and expansion, including for critical power projects.

Central bank needs more forex to feed the currency auction system, which it launched in June to try and improve currency availability and stability. In January, RBZ, as a compromise, dropped a compulsory requirement under which all unutilised export proceeds were liquidated after 60 days.

Reacting to the miners, RBZ governor John Mangudya told Bloomberg: “The retention rules are made always in mind with the foreign currency situation and needs of the country to source fuel, wheat and to pay for other goods and services. Foreign currency retention is not a right, but a privilege.”

Mining is Zimbabwe’s largest foreign currency earner, accounting for 70% of the country’s export receipts. However, in 2020, gold deliveries fell 31% to reach 19.1 tonnes, the lowest haul in six years and well below the year’s targets.

Drawn by SA’s energy crisis, France’s EDF buys half of the SA business of...