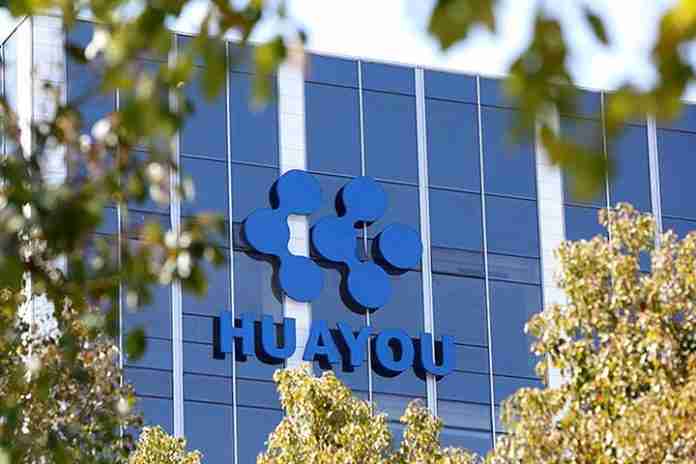 A series of investments into Zimbabwean lithium by foreign companies, led by mostly Chinese energy companies and UK explorers, has raised debate on value addition in the sector.

Huayou has announced a plan to invest US$300 million to bring the plant to production and build a processing plant. That, the company says, will be the full extent of its value addition, for now.

Critics say Zimbabwe should force the companies to manufacture batteries locally. But these companies see little sense in these calls, wherever they have invested in minerals. They prefer making batteries closer to their markets, and in places where all the raw materials needed are available.

While Prospect had explored the feasibility of converting battery-grade lithium carbonate – the company had built a pilot plant and produced samples – Huayou says even this is not economic, at least not for another decade.

Huayou will not export raw ore, but will process it before export. However, it says the step beyond that, which is a converter for battery-grade lithium, is not economic. Zimbabwe has neither the required green energy nor the long laundry list of the needed raw materials to justify a concentrator here.

Below, we publish Huayou’s response to questions on the extent of its value addition plan:

The establishment of a converter for producing battery-grade lithium carbonate is not feasible for the following reasons:

There is a chronic shortage of these supporting and auxiliary materials in Africa, and the costs incurred by importation would be huge and unaffordable. It is worth noting that processing enterprises will be uncompetitive in a global market without cost-competitive inputs, raw materials, gas and power, and first-class sodium carbonate.

The second reason is in respect of the development and economic analysis on the extension of the lithium value chain. It is well understood that the first five-year plan (NDS1) of the national development strategy formulated by the Zimbabwean government sets out macro-objectives to enhance and advance the value-added and efficiency of the mining industry.

Therefore, based on our comprehensive analysis, we believe there is a certain possibility in practice to establish a converter to produce lithium sulphate from the lithium concentrate within ten years from the date of commencement of commercial production of lithium concentrate under Arcadia Project.

This is subject to the availability of sufficient green (renewable) power, natural gas, sulphuric acid and heavy calcium powder in Zimbabwe, and subject to the economic feasibility of production of lithium sulphate under Arcadia Project.

The construction of a lithium carbonate/battery-grade (99.5%) production plant under Arcadia Project is economically and technically not feasible and impractical in the circumstances.