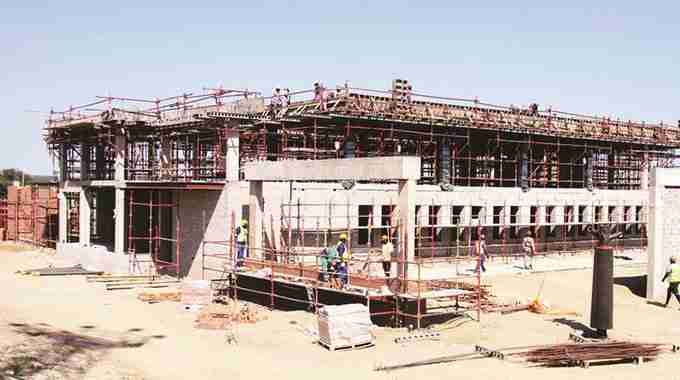 The Global Trade Review, the global trade finance magazine, has named the US$296 million project to rebuild Beitbridge Border Post among its top 11 worldwide deals of the year.

According to the magazine, the winning deals “feature a mix of trade, commodity, supply chain and export finance, as well as fintech-led transactions”.

Zimborders, a consortium of local businesses, is leading the project to build a new border post.

The project includes, as part of the deal, building new public amenities in Beitbridge town. The lead contractor is JSE-listed construction firm Raubex.

The deal comprises US$194 million of a senior debt facility, plus US$21.9 of equity.

The mandated lead arrangers on the deal are Absa, Nedbank, RMB, Standard Bank. Lenders include Absa, Afreximbank, the Emerging Africa Infrastructure Fund (EAIF). The Export Credit Insurance Corporation (ECIC), the South African export credit agency (ECA), acted as a commercial and political risk insurer for the senior debt facility and, alongside Afreximbank, was a political risk provider for a portion of the shareholders’ equity and loan investments.

ALSO READ: What’s the deal – Who’s who in the US$296m Beitbridge makeover project

“The complex transaction took nearly three years to structure and negotiate with the various public and private entities involved.”

According to RMB, upgrading the crossing ensures more efficient trading system in Southern Africa because the border post is “not only the gateway to Zimbabwe but also to Zambia, Malawi and the DRC”.

“In the midst of the global Covid-19 pandemic, the oil crash, the various country downgrades in Sub-Saharan Africa, S dollar funding shortages, and the Zimbabwe currency crisis, the project managed to bypass these hurdles and reach financial close,” RMB said.