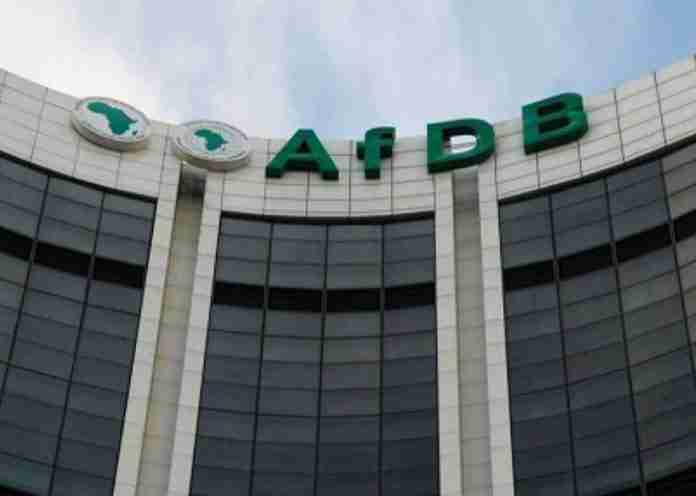 Zimbabwe’s economy will recover by a “modest” 4.2% in 2021, but this depends on whether Zimbabwe maintains exchange rate stability and controls money supply growth, the African Development Bank (AfDB) says.

The bank estimates that Zimbabwe’s GDP shrunk by 10% in 2020. This is worse than the AfDB’s forecast of 8.5%, which it gave early last year. The IMF also projects a 4.2% recovery. Finance Minister Mthuli Ncube’s 2021 forecast is a more ambitious 7.4%.

In 2021, Zimbabwe could see a small recovery.

“Modest economic recovery is projected in 2021, if effec­tive measures are taken to stabilise foreign exchange and avoid excessive money creation,” the AfDB says in its African Economic Outlook for 2021.

But the outlook is clouded by a number of risks, AfDB warns.

“The pandemic and government policies to contain the disease will affect production levels across all sectors—although a partial easing of border closures may help,” the report says.

Weak commodity prices and reduced competitiveness may also stand in the way of recovery. Zimbabwe’s debt crisis, AfDB says, will also prevent the economy from accessing capital. The foreign currency auction, however, gives some hope of exchange rate stability.

“The problems are exacerbated by debt distress and arrears, and low international reserves that can cover less than one month of imports. Zimbabwe’s economic situation will remain challenged in 2021, although the foreign exchange reforms, especially the weekly Forex auc­tions, introduced in June 2020 could create price sta­bility and create room for modest economic recovery.”

The economy was already fragile before COVID-19, falling by 6% in 2019. The AfDB says this was due to the inflation caused by the removal of subsidies on maize meal, fuel, and electricity prices, as well as excessive money creation. A second year of drought and COVID-19 then combined to shrink the economy by 10% in 2020.

“Fiscal and current account deficits also recovered after July, but both deteriorated for the year as a whole,” says the bank in its assessment of Treasury’s fiscal performance.

Zimbabwe’s failure to get debt relief, AfDB says, means that no fresh lending will come the country’s way.

“As a result, the country will have to continue to rely largely on domestic resource mobilization and bor­rowing from non-Paris Club members like China. The international financial institutions will not resume lending until debt arrears are cleared.”