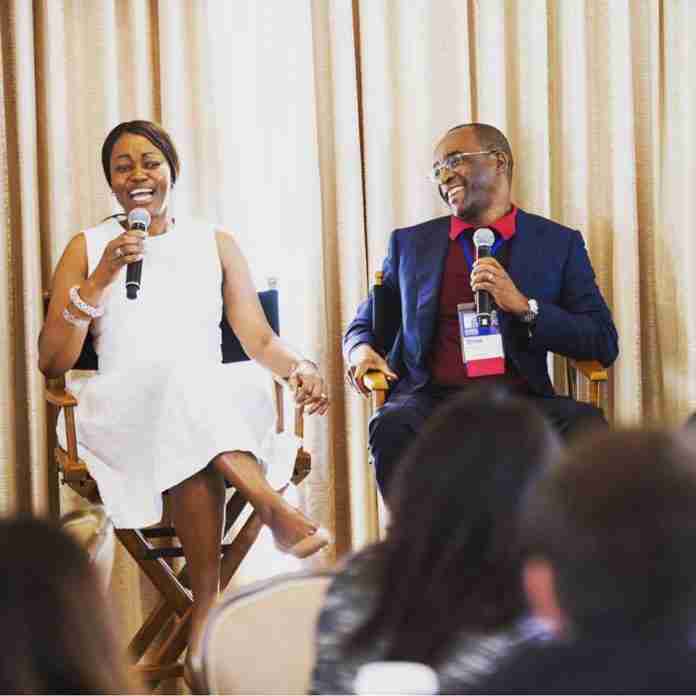 A decade later, telecommunications mogul Strive Masiyiwa’s family foundation, HigherLife, has put up Z$100 million (about US$6 million) to get Zimbabwe’s striking doctors back to work.

Junior doctors walked out of government hospitals three months ago over low pay, paralysing operations in a public health system already creaking under the burden of lack of medicines and under-staffing. Senior doctors joined the strike this week, protesting the government’s decision to fire 448 junior doctors over the industrial action.

As they have done so many times in recent crises, Strive and Tsitsi Masiyiwa have intervened in a bid to stop the escalating public health crisis. The Masiyiwas have in the past made significant financial contributions towards national responses to cholera outbreaks as well as the devastating Cyclone Idai, which laid waste to vast areas in the eastern highlands in March 2019.

Masiyiwa for years funded bursaries and other social support by committing 2% of Econet’s turnover to welfare.

Under the new scheme, the Masiyiwas’ HigherLife Foundation will pay up to 2,000 doctors a monthly allowance of Z$5,000 (about US$312) each.

The beneficiary doctors will also receive a smartphone and three trips per day on the Vaya ride-hailing service. Vaya is operated by Cassava SmarTech, a tech spin-off from Econet Wireless, which Masiyiwa founded.

Also included in the fund is a Z$10 million (about US$600,000) provision for medical equipment.

Only doctors reporting for duty can benefit from the fund, according to a statement issued by HigherLife.

The foundation said while it had shared details on the proposed fellowship with doctors and their employer, government, none of these parties were involved in its creation.

“For the avoidance of doubt, this initiative was not developed in consultation with potential beneficiaries or their employer. It is a unilateral initiative of HigherLife Foundation, as are all our initiatives,” reads the foundation statement.

“The ZHDA has resolved to reach out to the business community, churches, development organisations, the diaspora, and all concerned citizens to help in setting up a fund that can capacitate the doctors,” the association said in an October 7 statement.

The Masiyiwa intervention would see the average doctor earning as much as they did in 2011. In July 2011, district medical officers had a total package of US$603 per month, after a 31% increase effected that month, while junior doctors made about US$420 per month, up from about US$310 at the start of that year.

As of September 2019, the least paid junior doctor earned the equivalent of US$80, according to the Zimbabwe Hospital Doctors’ Association.

Interestingly, the Masiyiwa allowance is at the same level as junior doctors’ wages at the beginning of 2011 and targets 2,000 doctors in total. This is more than the 1,800 doctors – both junior and senior – who were on the government payroll before the strike and subsequent dismissals.

However, unions say the HigherLife brings only temporary relief as it targets only one level of the medical staff, and does not address the depth of the crisis in hospitals.

Back in 2009, a consortium of donors led by the Global Fund to Fight AIDS, Tuberculosis and Malaria, set up the Zimbabwe Harmonised Health Worker Retention Scheme (HHWRS). Other donors included Britain’s Department for International Development (DFID) and Unicef.

This was in response to a staff exodus from state health facilities. At the peak of Zimbabwe’s political and economic crisis in December 2008, those health workers who remained in the government’s employ simply could no longer afford to turn up for work.

The donor consortium started paying incentives between US$30 per month, for the least paid health worker, to US$850 for district medical officers in early 2009. This helped stop the bleeding.

Between 2009 and 2011, when the scheme started to be wound down, donors made nearly US$70 million payments to the 18,700 health professionals – doctors, nurses, environmental health technicians, pharmacists, laboratory technicians and other support staff.

As per agreement, the donor-funded incentive scheme started winding down in 2011 when a 25% reduction in incentives was effected. This was, however, offset by a 25% government wage increase. The scheme would be completely wound down by 2014.