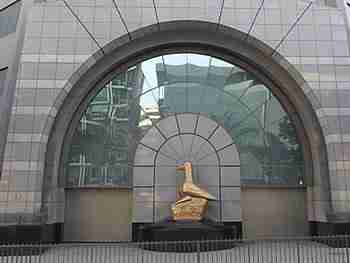 The MPC however decided to keep rates steady at 35%, despite rising inflation pressures.

At its meetint on Friday, the MPC said it had discussed the “potential monetary implications of the 2020 National Budget and the liquidity situation in the economy”. The budget, the committee says, could increase money supply and RBZ will have to respond.

“The Committee noted that the 2020 National Budget has a potential expansionary impact on money supply, which limits the scope for tightening of monetary policy as required under the Bank’s disinflation programme. In this regard, the Committee directed the Bank to re-calibrate the reserve money targeting framework,” the MPC said.

Ncube in November announced a Z$63.6 billion budget, which envisages revenues of Z$58.6 billion. Ahead of the statement, he had indicated he would present a Z$28.5 billion budget.

The Finance Minister had also budgeted for a cut on grain subsidies, but President Emmerson Mnangagwa reversed that decision at a rally in Kadoma on Wednesday.

The MPC decided to keep the main rate at 35%. This is despite expectations that inflation will rise. The committee still sees inflation easing.

“The Committee noted that monthly inflation for November 2019 is projected to decline further and therefore resolved to maintain the policy rate at the current level of 35%.”