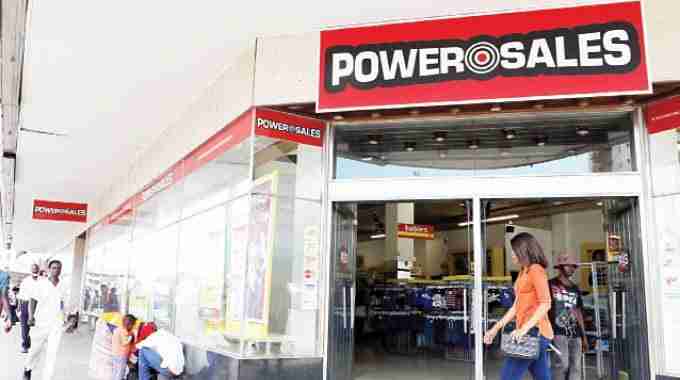 With the exit of South Africa’s Pepkor, Power Sales is remodeling the business to source product from local manufacturers.

Under Pepkor, all Power Sales stock was sourced 100% from South Africa. This is unlike other local formal clothing retailers who have their own manufacturing units.

Pepkor announced on November 25 that it was selling its remaining Power Sales outlets in Zimbabwe after a R70 million exchange loss in the year hurt group performance. This has raised fears over the future of the 20 Power Sales stores.

At The Ready Wholesalers, the local company that operates Power Sales, which has traded in Zimbabwe for four decades, says “we know our business” and its shops will remain open.

“We would like to correct and assure our valued customers and business partners that Power Sales is not closing. Since July 2019, we have changed our business model by supporting our local manufacturers. This has been a great success. We know our business and we look forward to many years of partnership together,” At The Ready said in a statement.

Power Sales’ local directors also say they are in “final negotiations” with Pepkor on the sale of the business.

Pepkor’s exit from Zimbabwe looked set in May when the company said it had slowed down stock inflows into Zimbabwe “while viability is assessed and risk is managed.”

Up to that point, all the merchandise in Power Sales were imported from Pepkor, known for the Pep and Ackermans brands.  In contrast, Power Sales’ rivals Jet and Number 1 Stores sourced some of their stock from local manufacturers. Edgars’ Carousel Garments supplies Jet Stores, while Truworths manufacturers its own brands for Number 1 Store.

At its peak, Power Sales operated over 200 stores across the country. It has however been scaling back its operations since 2012, when it closed down several loss-making outlets. In 2014, Power Sales shut down 29 outlets, leaving 20.