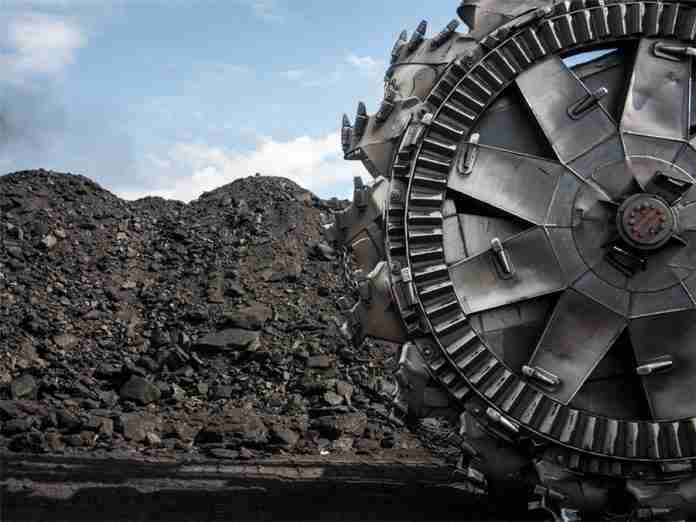 UK investment company Contango says it is in talks with two buyers for off-take agreements for coal products from its newly acquired Lubu coalfield in Hwange.

In June, Contango started trading on the London Stock Exchange after completing the acquisition of Consolidation Growth Holdings’ interest Lubu. Contango now has a 70% interest in the Lubu project, which has had more than 12 000 m of drilling completed and which it says has a total resource of more than one-billion tonnes of coal.

On Monday, Contango said it has signed a letter of intent with CoalZim Marketing, a coal sales and trading company, leading to an offtake agreement for coal products from Lubu. Days earlier, the company announced that it had signed another letter of intent relating to a separate offtake deal with South Mining, a Hwange coking coal producer.

“The delivery of another LOI, within 10 days of securing our first agreement with South Mining, further highlights the strong demand dynamics for our coal products within Zimbabwe,” said Esprey.

Subject to contract and appropriate standard and quality coal testing, CoalZim has in principle agreed to purchase an anticipated 2,000 metric tons of 28CV metallurgical coal a month from Monaf. CV refers to the calorific value of coal, or the amount of energy in the fuel.

“Pricing of the offtake remains subject to contract, negotiation and prevailing market conditions, however, this is a higher value product and it assumed a sales price–delivered to Harare–of between $100 and $120 per metric ton of coal is achievable based on discussions,” the company said.

Under the deal, South Mining would buy a minimum of 30,000 metric tonnes of raw coal per month from Contango’s Monaf. South Mining itself plans to produce 420,000t of coking coal from its new battery oven at Hwange.

Contango is in talks with other potential off-take partners, and hopes to speed up talks once COVID-19 restrictions are eased further in Zimbabwe.

“These formalised agreements will allow us to move forward with development at Lubu and, employing contract miners, we expect to be in a position to deliver first production and revenues within six months.”

Zimbabwe has estimated coal reserves of 12 billion tonnes, according to data from the Ministry of Mines. Despite moves by large international financiers to ditch coal for renewables, Zimbabwe widening its search for investment to exploit it.

Local demand for coal will rise when two new power units at Hwange, being constructed by China’s Sinohydro, are completed. The new units will produce 600MW.

Companies that have announced new coal investment this year include Makomo Resources, as well as with Chilota Coal and Western Coal which planned to start production this year.