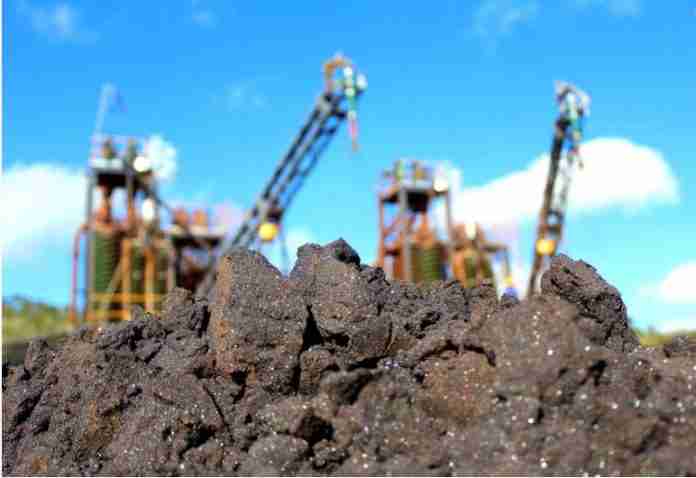 Sub-Saharan conglomerate Moti Group plans to invest a further $150 million on its chrome operations in Zimbabwe, a move that will take its commitment to the southern African country above $500 million and entrench its position as the top miner of the metal.

Johannesburg-based Moti, whose business interests include transport, aviation and property development, has invested $354 million in Zimbabwean chrome and increased its exposure to the country since former President Robert Mugabe was forced to step down in November after 38 years at the helm. His replacement, Emmerson Mnangagwa, has vowed to rebuild the battered economy, attract foreign investment and said he’ll ease local ownership rules.

The latest project involves “certain types of metals which haven’t previously been extracted from chromium oxide,” Chairman Zunaid Moti said in an interview at the group’s flagship African Chrome Fields Ltd. operation in Kwekwe, 172 miles southwest of the capital, Harare. Moti declined to give further details, saying the endeavor was “secret.”

Chromium oxides are used in products from glass to inks and paints, while ferrochrome is mainly used to make stainless steel. Zimbabwe has the world’s largest reserves of the mineral after neighboring South Africa.

Moti Group sells its chrome ore under contract to Glencore Plc and is also looking to secure offtake from artisanal miners who mainly sell to Chinese companies. It has set up a training program with a local partner, Kuda Tagwirei, the chief executive officer of Sakunda Holdings.

Moti Group will also “invest heavily” in lithium in partnership with Tagwirei. The company is in talks with Mumbai-based Hindujah Group on mining the mineral used in batteries, glass and ceramics. Zimbabwe has the world’s eighth-largest reserves of the metal according to the U.S. Geological Service, but only one producing mine, Bikita Minerals, in the southwest of the country.

COLUMN | How the 2021 Budget can dig into the mining sector to raise...