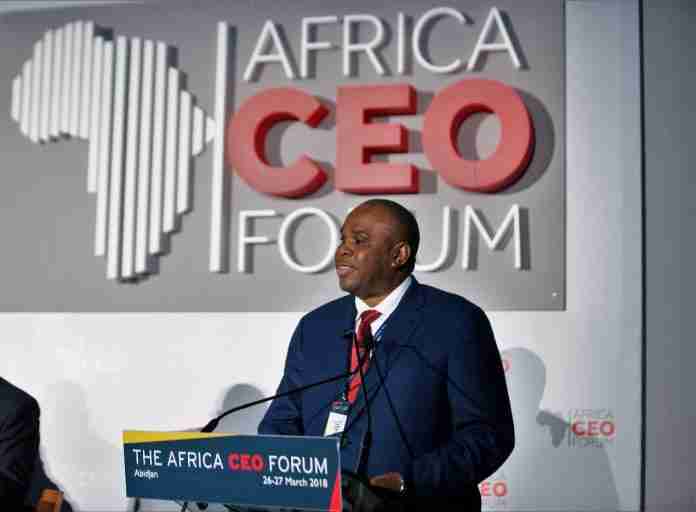 The Zimbabwe Electoral Commission (ZEC) must deliver a credible election as it is key to economic recovery, a grouping of Zimbabwean CEOs has said.

ZEC, under fire from the opposition for its handling of preparations for Monday’s election, must work hard “deliver free, fair and credible election,” head of the local chapter of the CEO Africa Roundtable, Kipson Gundani, said in a statement.

“We believe that the neutrality and fairness both in deed and in perception are key to delivery of an election process which all Zimbabweans can be proud of and hence form a solid foundation for our democracy,” Gundani said.

The group said Zimbabwe could see the economy speeding up into double digit growth should the election aftermath be peaceful.

“We view the July 30 2018 elections as a significant confidence booster, should we all choose Zimbabwe first…We believe that all citizens must work together to deliver sustained double digit growth for Zimbabwe and hence make up for almost three decades of lost growth,” Gundani added.

The IMF forecasts the economy to grow 2.4 percent this year, a revision from an earlier forecast of below one percent. The World Bank sees 2.7 percent growth, also an upgrade from an initial 1.8 percent forecast.

The Zimbabwe Government itself forecasts growth of up to six percent this year, although many analysts see this as overly optimistic.

However, BMI Research, part of the Fitch Group, has warned that recovery will not be as fast as both main contenders in the election have promised. Foreign investment will only come in as trickle, whoever wins, as investors will take time to study whatever new administration emerges from the poll. яндекс

At SADC summit, leaders condemn planned US law to punish Africa over ties to...