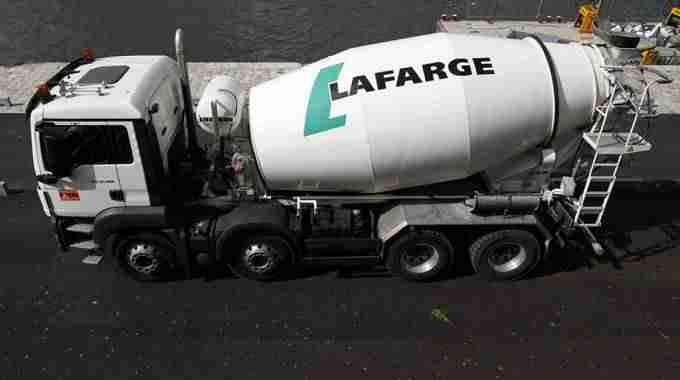 Cement producer Lafarge says demand for cement has risen by 30 percent this year driven by increased road construction and home building – and much of the new activity is happening outside the capital.

In the half year to June this year, Lafarge sold 41 percent more cement than it did in the same period of last year. If Lafarge results are anything to go by, there are signs that economic activity, or at least construction work in particular, is now starting to grow faster outside Harare than in the capital.

“The increased volumes were sustained by the continued growth of the out of Harare markets,” Lafarge says in its latest results.

“The business environment has been characterised by growth in demand for construction supplies and this has seen more than 30 percent year-to-date growth in cement demand versus prior year. This increase has been attributed to a rise in individual home building projects as well as the resumption of rehabilitation of roads across the country. It is expected that housing projects will continue to grow on the back of increased access to mortgage financing and government supported initiatives such as Command Agriculture which are improving individual access to disposable incomes.”

[Click here to read our report on Zimbabwe’s construction boom]

Lafarge says it “expects sales volumes to continue to grow as the economy begins to focus on infrastructure development”.

As forex shortages deepen, Lafarge is finding it harder to buy inputs and spare parts for its 450 000 tonnes per year Manresa plant. Hoping to generate forex for itself, the company exported 20 000 tonnes of clinker, but it did so at lower margins and this hurt profits. As a result, gross profits were 14 percent down to $10.3 million.

Lafarge is refurbishing its kiln and cement mills in order to reduce the cement backlog on the market. A shortage of cement hit the market in August.

Because it cannot repair its plant quickly enough, Lafarge is concerned about the damage this might cause.

“Plant stability and reliability remains at the mercy of improved forex releases out of the country. Continuous delays in foreign payments could seriously affect plant operations,” the company says. “The production down time from delayed maintenance services put the plant efficiency at risk”

Due to a combination of higher demand for cement and a general increase in costs, Lafarge saw its cost of distributing also going up 67 percent.