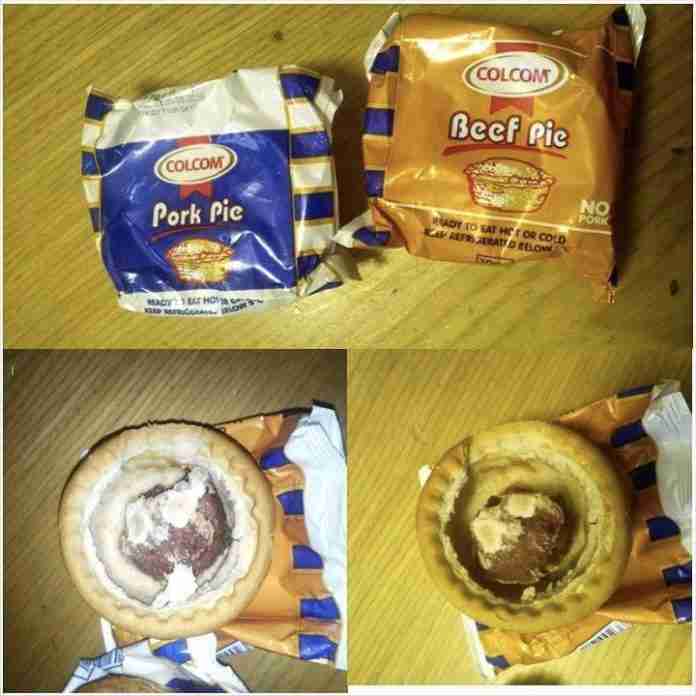 Here is a number: 39 871 742. Almost 40 million. That’s the total number of Colcom pies that Zimbabweans ate in the year to June this year.

This was seven million more pies than the company sold in the same period in 2017, according to figures just released by Colcom’s parent company Innscor. Roughly, Zimbabweans eat 109 237 Colcom pies every day.

A big number, but for a population of 16 million (World Bank data), it should be higher – especially once Colcom sorts out the pie, the subject of consumer outcry.

Apart from pies, Innscor’s bakeries sold 165 036 092 loaves in the year. That is just over 450 000 loaves per day. Last year, the company sold a total of 146 996 694.
According to Innscor FD Godfrey Gwainda, this pie growth was a result of Innscor taking over Colcom’s bakery pie operations during the period.

The Colcom pork pie is one of those “proudly Zimbabwean” brands, in the league of Mazoe Orange Crush and Nelstle’s Cerevita, that manufacturers are best advised not to tweak too much if they don’t want to spark a national crisis.

Outraged that the meat in Colcom pies is getting smaller, angry consumers have for over a year now besieged Colcom, demanding more meat than air in the pie.

After ignoring the calls for a while, Colcom did eventually eat humble pie and admit that its pies weren’t up to scratch. The company had been caught in a dilemma; keep the bigger pie at a higher price, or sell a smaller one cheaper? The new plant was made to produce a 100 gramme pie at 39 cents, to replace the “original” 120 gramme pie that sold for 60 cents. Still, that 100 gramme pie is now selling at 55 cents. Its new production line could no longer make the “original” pie, and the company has had to call on “international technical experts” to fix this crisis.

“It is important to note that we have trebled production to meet the substantial and growing demand for our pies,” Colcom said in a statement in June. “This would not have been possible if we had not upgraded our pie manufacturing facility.”

Innscor is a company with, well, a finger in many pies. It has Mill-bake, the bakery division which includes brands such as Bakers Inn, National Foods and PROfeeds. Colcom and Irvine’s are under Innscor’s Protein division while the company has also recently added PROBrands, together with its dairy firm, to its long line up.

Across all these units, volumes of most products are rising. The company sold 14 percent more chickens in the year, but Zimbabweans seem to be eating less pork and beef, as these two both saw volumes down four percent.

The company is still recovering from the impact of the avian flu outbreak that decimated a massive 60 percent of its chickens. Volumes of frozen chicken were therefore flat; the company sold 16.3 million kilograms of chicken, just about the same amount of chicken they sold last year.

Because Irvine’s was forced to cull the bulk of its chickens, the company sold 9.2 million dozen eggs in the year, some 47 percent less than the 17.5 million dozen they did to June 2017. The impact of the bird flu also showed in a 10 percent drop in the number of day old chicks sold, from 36.8 million down to 32.9 million chicks.

World Bank report: 4 key findings that show the scale of rising poverty in...