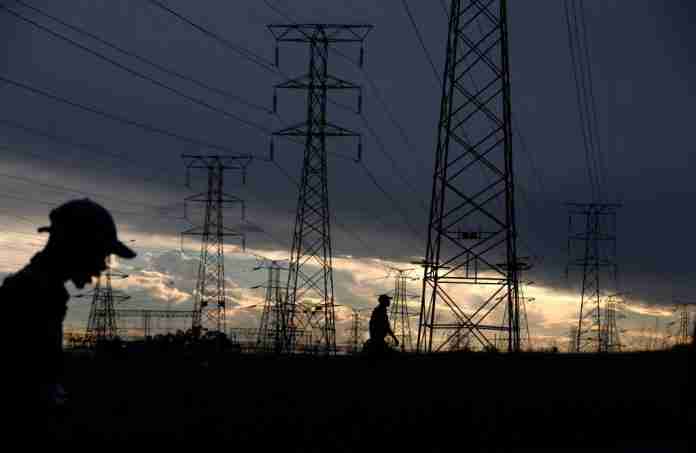 For five years, the Zimbabwe government was avoided power shortages by at times borrowing from central bank and then using the money to buy forex for electricity imports.

This admission by central bank governor John Mangudya, at a business meeting on Monday, was only the latest window into the network of expensive subsidies that were propping up the economy over the past few years – and also an example of how, despite many denials, state companies helped push demand for US dollars on the market.

By using the RBZ overdraft, government managed to keep the lights on in times of low power output. But this came at a cost; a high deficit and pressure on the exchange rate. And now that government is doing away with subsidies and freebies, virtually closing down the overdraft facility in the name of fiscal discipline, ZESA is out of options and Zimbabweans are left to feel the pain.

At the meeting, Patrick Chivaura, acting CEO of ZESA, had complained to Mangudya that the power utility was no longer getting any money out of the Reserve Bank of Zimbabwe to import power. For over the past years, he said, whenever there had been a power shortfall, central bank had been on hand to give ZESA the money it needed to fund imports.

“We were covered very well by the RBZ, until October last year,” Chivaura said.

Mangudya responded: “Yes, there was no load shedding in the past four or five years, but you left things hanging; it was courtesy of the overdraft with government. We need to tell the truth.”

In October last year, Finance Minister Mthuli Ncube put a lid on the overdraft facility, which he said had helped drive government spending and widened the deficit.

Even more revealing is Mangudya’s admission that ZESA used the money it borrowed from his bank “to purchase foreign currency”, activity that must have driven demand for foreign currency.

Zimbabwe is in the grip of a major power crisis, with outages as long as 18 hours that have weakened already slim hopes of economic recovery. The electricity shortages has been caused by low water levels at Kariba and constant breakdowns at Hwange, which is supposed to be the country’s main power supplier.

“Hwange is our base plant, that is, it must supply us with steady power throughout the day. But it can’t do it. The plant is old, very old. Hwange power station is like driving a 1960 Peugeot 404 and you still expect it to give you the same kind of power,” Chivaura told the meeting.

In the short term, he said, Zimbabwe needed to import power to cover the gap. However, central bank, unlike in the past five years, no longer supplies ZESA with the funds.

Zimbabwe could buy power at the Southern Africa Power Pool’s Day Ahead market, where regional countries trade in excess power. However, Zimbabwe’s forex crisis makes this an unlikely option.

“We can access power, but this is only accessed with cash up-front. I need US$14 million to expunge load shedding, but we still have indebtedness to sort out,” said Chivaura.

Because of the recent policy outlawing the charging of local services in foreign currency, ZESA can no longer charge large miners and exporters in forex. The tariff ZESA charges is both low and in Zimdollars, Chivaura explained.

“We have a very substandard tariff, and you expect to run a business on such a tariff. Right now, our tariff is 1.2 US cents per kWh, the cheapest electricity in Africa, and in the world.”

He added: “I don’t generate foreign currency. You pay in Zimdollars, and I need forex for parts and everything else.

Zimbabwe has not had a power tariff hike since 2011. At ZWL7.89 per kWh, the tariff is around 91 US cents at the interbank rate. However, government is reluctant to increase tariff, scared of providing further fuel to inflation which has raced to almost 100%.

But a tariff hike seems increasingly likely. Since October, government has dismantled the many subsidies that had kept the prices of inputs and goods, such as fuel and food, largely unchanged for years. 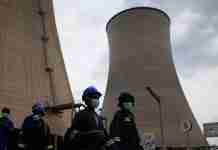