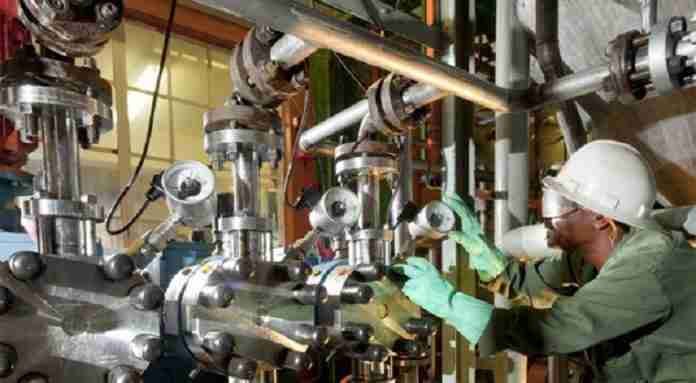 The Confederation of Zimbabwe Industries (CZI), the country’s largest and most influential business grouping, says the recently introduced interbank forex market has not performed up to expectations.

CZI, in their response to the monetary policy statement, say many have since lost value on their investment and may need redress. However, the group said the recent policy measures represent the sort of bold steps needed to turn around the economy.

Below, we publish their statement, released Tuesday, in full.

We believe that the introduction of the Inter-bank foreign currency trading market was a response to this request and we thank the authorities for acceding to this request. The inter-bank market should generate an exchange rate between the RTGS values and the US dollar to eliminate a major distortion that has been plaguing the Zimbabwean economy.

We believe this is a critical and necessary next step towards rebuilding and growing our economy. Implementation of the policy will serve to make the economy more competitive.

We also note the interbank has not performed to the expected levels. We note the retention period for exporters is inadequate.

In the MPS, the authorities went beyond our request of a foreign currency trading platform to formally establish a local currency. This may have various implications for stakeholders especially in relation to the preservation of value.

We urge swift resolution for these preservation of value issues such as legacy debt, RTGS balances, and pension fund values, among others, to allow for a smooth transition.

Well researched bold actions are required to deal with distortions. We believe the bold actions will be rewarded through a strong rebound in economic performance. Of course, it will not happen overnight as economic rebounds take time to build momentum. CZI applauds this bold decision making and with the required level of discipline and sticking to the fundamentals, positive impact is likely to be visible soon.

Much still needs to be done; and the truth is that there are stakeholders who have lost value through what has happened. It is also true that others have gained considerably.

The brutal reality is that confidence in our financial system has been affected by these necessary actions. Attention should therefore be given towards confidence building. Going forward and to achieve Vision 2030 we should not let slippage of confidence happen again.

We all agree that the root cause of this difficult economic situation and most notably, the recent upsurge in inflation, was fiscal indiscipline. We have over the years been calling on Government to address this challenge, warning them of the obvious consequences.

Under the implementation of TSP, we would like to applaud Government for displaying commitment to fiscal discipline. To further support such commitment, we recommend strengthening our national institutional arrangements such as statutory independence of the Reserve Bank which should be complemented by strong safeguards that will ensure monetary discipline in line with international best practice.

All stakeholders have critical roles to play so as to ensure success and growth of the economy by increasing production, increasing exports and substituting imports of goods and services that we can produce and provide locally.

General Business performance is a direct response to policy signals by the policy makers and this gives clear indication of the level of market confidence required to drive performance and growth of the economy.

CZI stands ready to work with the Government to ensure both the success of the monetary policy and TSP measures that will lead our economy into a new era of growth and the achievement of the vision of becoming a middle income country by 2030.

Under COVID-19 lockdown, half of Zimbabwe’s restaurants face closure