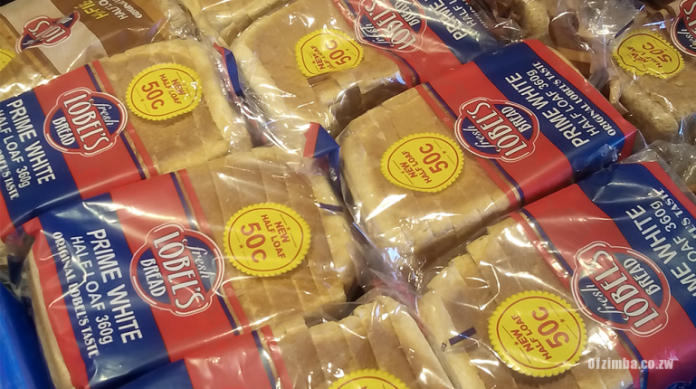 Zimbabwe’s wheat stocks are critically low and the country could run out of flour within days, grain millers have warned.

The country has 28 028 metric tonnes of wheat in stock against a required minimum three-month stock cover of 114 000 metric tonnes, according to an internal memo by the Grain Millers Association. The country’s biggest miller, National Foods, has 9745 metric tonnes in stock and could run out by September 16. Central bank has not paid $12.4 million to the wheat supplier, Holbud UK, despite promises to do so.

“Holbud has grown impatient and threatens to divert stocks currently at Beira to Mozambique and Malawi millers,” the memo says.

“Self raising flour has disappeared in many shops nationwide. Small bread bakers are stocked out. I strongly recommend that you alert the powers that be of this predicament as the country is fast plunging into severe flour and bread stock-outs in the next few days,” the association’s general manager, Lynette Veremu, says in a September 4 memo to the group’s chairman Tafadzwa Msarara.

The millers want the RBZ to give them the same priority on foreign currency allocation as fuel suppliers get. Government doubled foreign currency allocation to fuel suppliers from $10 million to $20 million per week in May this year. This was after fuel consumption spiked 24 percent to 752,4 million litres between January and June this year. But this has been at the expense of other critical needs.

Zimbabweans consume 950 000 loaves of bread per day, which requires at least 400 000 tonnes of wheat per year. The country needs 38 000 tonnes per month to produce bread and other products.

According to the Zimbabwe Commercial Farmers Union, Zimbabwe winter wheat production this year is projected at over 100 000 metric tonnes. This is an improvement from about 20 000MT in 2017, but still less than a third of national wheat demand and just about 30 percent of peak output of 325 000 metric tonnes in 2001.

Zimbabwe has to import the difference, and the import bill has been made worse by a recent 9 percent jump in global wheat prices.

COLUMN | How an idea is turned into a Bill: A background to law-making