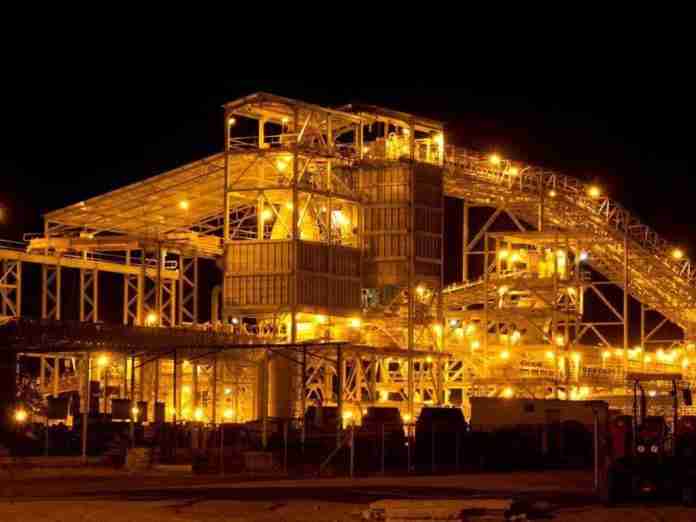 ZIMPLATS, the country’s largest platinum producer, has reported a 94 percent drop in annual after-tax profit to $2.6 million after taking a $98 million tax hit from a land deal with the Government.

In June, Zimplats agreed to release 23 903 hectares to the Government, saying this was “to enable participation by other investors in the platinum mining industry in Zimbabwe”. The land has since been taken over by Karo Resources, which in July broke ground on its own platinum project on the Great Dyke.

In return for releasing the land, Zimplats was granted two separate mining leases over two pieces of land, measuring 6 605 hectares and 18 027 hectares respectively. These mining leases replaced the special mining lease which was due for renewal in August 2019.

This deal secured Zimplats’ mining tenure and amicably ended a long dispute with Government over land, but it also meant that the company has had to pay a higher tax rate, from 15.45% under the special mining lease tax regime to 25.75% under the mining tax regime (inclusive of AIDS levy). As a result, Zimplats incurred $98 million in deferred tax, which ate into the company’s profitability.

“The deferred tax charge for the current year was significantly higher than the prior year because of the change of the operating subsidiary’s status from being a special mining lease holder to a mining lease holder,” Zimplats said in a report released on Friday.

Platinum production fell to 266,720 ounces from 281,069 ounces due after a 45-day smelter shutdown to allow for planned maintenance.

There was however no growth expansion spending, with the company investing US$4 million, the same amount it spent on expansion in the prior year.

Development of Mupani Mine to replace Rukodzi and Ngwarati mines which deplete in 2022 and 2025 respectively, is ahead of schedule, Zimplats reports. A total of US$28.7 million was spent on this project during the year bringing the total expenditure to US$37.8 million. The mine is scheduled to reach full production of 2.2Mtpa in August 2025 at an estimated total project cost of US$264 million. 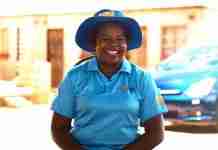 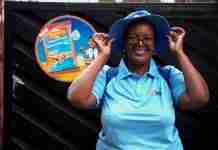