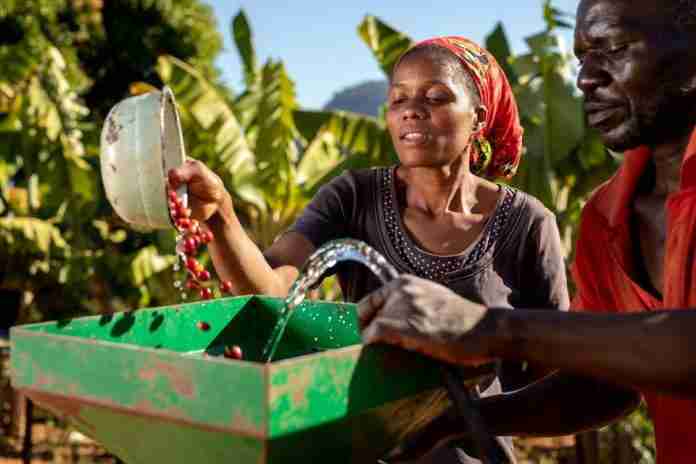 Coffee production in the country has gone down from last year owing to poor prices and a shift by farmers to macadamia nut production, industry officials have said.

“Last year we had 32 tonnes from about 181 small scale farmers and this year our yield was reduced to 28 tonnes,” he said.

“Hectarage has been reduced from 2 000 hectares to about 630ha only. Output gradually fell as farmers shunned coffee production due to low prices. The middlemen would buy it at a low price and this contributed to the decline in production, and many started to opt for macadamia nuts production,” he said.

Nzarayebani also said the industry needs an aggressive policy to encourage local consumption of locally produced coffee in order to improve its production.

“The fact that coffee is not under the Command Agriculture programme means that there is need for capital to ensure an increase in its production. We can invest in research but if there is no capital, the story remains unchanged. If farmers were fully supported starting locally then its production would also increase,” he said.

Zimbabwe produces Arabic coffee, which is grown mostly in the Eastern Highlands districts of Chipinge, Chimanimani, Mutare and Mutasa.

In 2018, Nespresso, the coffee unit of Nestlé, announced a plan to revive Zimbabwean coffee by buying crops from a group of small scale farmers at a premium of up to 40% on the international prices.

“The reason for us being in Zimbabwe is the incredible coffee profiles, something that we really want to offer to our consumers. And being here in Zimbabwe is very important for us to work with small holder farmers as well as with the estates,” said Daniel Weston, Nestle Nespresso head of legal and corporate communications said earlier this year.

CZI: The brutal reality is confidence has been affected by these necessary actions

Zimbabwe joins Rosatom’s push for nuclear technology in Africa, eyes use in agric