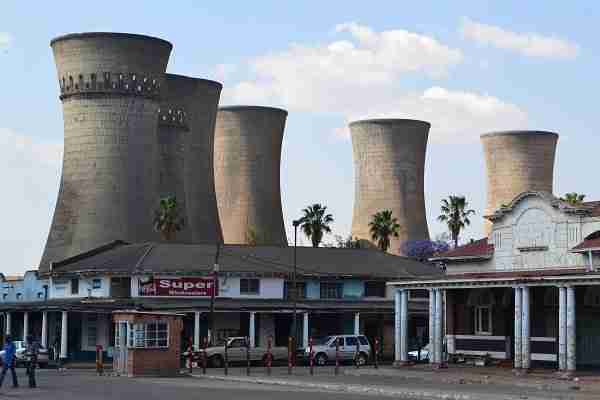 Zimbabwe’s plan to refurbish two idled coal-fired power stations has been thrown into disarray by China’s decision to ban investment in plants burning the dirtiest fossil fuel outside its borders.

“There is no funding for coal plants,” Sydney Gata, the chairman of Zesa Holdings said in an interview. “We don’t have a plan yet,” adding that while he has been in communication with the potential investors, the decision was made at a national level.

China’s decision last year has hit a number of other coal projects globally. The Asian nation’s biggest lender, Industrial and Commercial Bank of China last year dropped a plan to fund a US$3 billion coal mine and power-plant complex in Zimbabwe, which was being developed by RioEnergy, a unit of RioZim.

The Bulawayo and Munyati plants were built between 1946 and 1957.

Zimbabwe has an installed capacity to produce 2,100 megawatts but generates an average 1,200 megawatts to 1,300 megawatts. When possible, it meets the shortfall through imports.

Forex crisis: Nampak could only get 3% of its money out of Zimbabwe