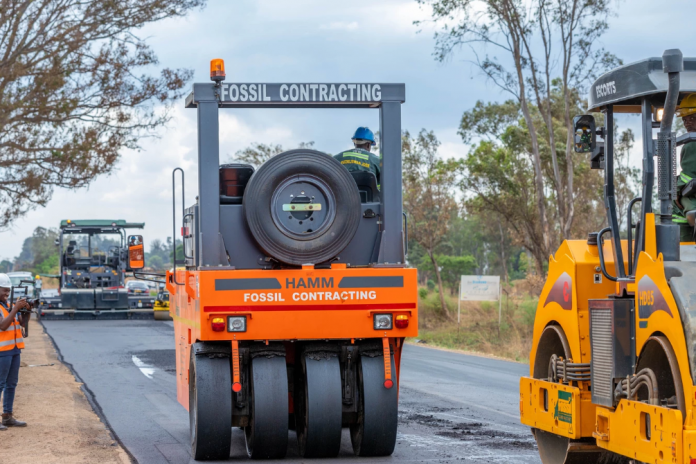 Holcim is selling its Zimbabwe unit Lafarge to Fossil Mines, as part of its global asset sale.

Fossil Mining is run by Obey Chimuka, a long-time associate of businessman Kuda Tagwirei, and is part of a group that has recently won a string of government infrastructure contracts.

“Further to the cautionary announcement dated 31 May 2022, shareholders and members of the investing public are advised that Associated International Cement Limited, a member of the Holcim group, has entered into a binding agreement for the sale of its 76.45% stake in Lafarge Cement Zimbabwe Limited to Fossil Mines (Private) Limited,” Lafarge said in notice.

Fossil beat off interest from other bidders, among them Huaxin, the Chinese cement company that had looked like a favourite for the stake after it recently bought Lafarge’s business units in Malawi and Zambia.

Apart from selling off some of its assets in Southern Africa, Holcim has recently also sold part of its Ghana business and disposed of its Brazil unit for US$1 billion.

Lafarge did not give details on the value of the Fossil deal.

Taking over Lafarge is a major coup for Fossil Mining, which has no track record in manufacturing.

Last year, Fossil bought a 4.4% stake in Great Dyke Investments for US$30 million, partnering with Kuvimba Mining House and Russia’s Vi Holdings in the platinum venture. The Russian company has now ceded its stake to Kuvimba.

Fossil Contracting is one of five contractors working on the Beitbridge Highway, and is part of a consortium that was awarded a contract to build the Mbudzi interchange in Harare.

Lafarge has had mixed fortunes over the past year.

Rising demand for construction saw Lafarge lay out a US$25 million expansion. But the company also faced rising costs, while a roof collapse at its factory stopped cement production between October and February.

This led to what the company reported recently were “significant liquidity challenges that hindered (Lafarge) from fully meeting its cash obligations” and caused “unplanned downtime and, in some cases, the shortage of materials to keep the plant running”.

The company is close to commissioning a new Vertical Cement Mill plant, which will more than double Lafarge’s annual cement milling capacity to one million tonnes.