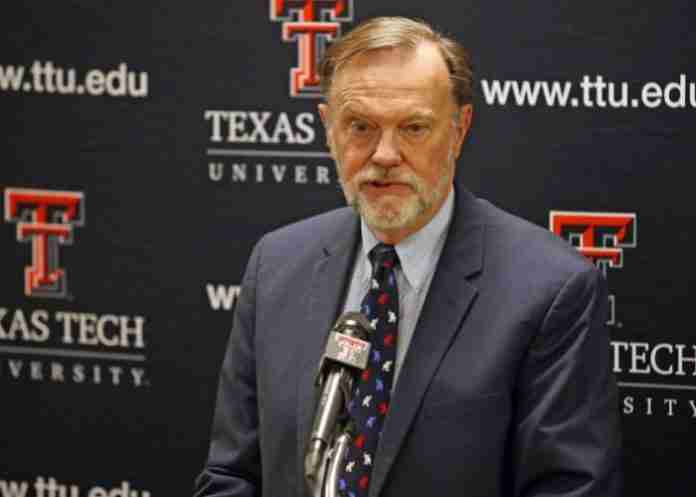 The top US diplomat for Africa on Tuesday voiced cautious optimism over economic reforms in Zimbabwe, but said America wanted to see “concrete” steps on pledges of reform.

Tibor Nagy, the assistant secretary of state for African affairs, said that Zimbabwe’s level of education and infrastructure meant it stood to enjoy “dramatic economic progress” if the right policies were put in place.

“I have really appreciated my meetings with your new leadership. We’re very much encouraged by some of the things they say. We are now looking for concrete examples of moving forward.”

“I can tell you that Zimbabwe is another country that the American business community could be very excited by based on concrete achievements,” he said on conference call with African journalists on Tuesday.

Nagy said he had a personal connection to Zimbabwe, as his children were the first triplets to be born in independent Zimbabwe in 1980.

“It is one of the countries in Zimbabwe given its high level of educational achievement, quite a good infrastructure base, very entrepreneurial people which could make dramatic economic progress based on govt providing the appropriate environment to attracting investment.”

In a separate interview with the VoA, Nagy said he had this week met a delegation of Zimbabwean businesspeople, and that American investors would go into Zimbabwe if pledges of reform were met.

“The President of Zimbabwe says that he wants to do a course correction from where Zimbabwe has been going. We’ll wait to see if it happens. But if it does, the business community will be lining up to get in there,” Nagy said.

Zimbabwe has been under US sanctions since 2001, when the Zimbabwe Democracy and Economic Recovery Act (ZIDERA) was enacted. The US followed this up a year later with an executive order that placed sanctions on hundreds of individuals and companies.

On July 25, ahead of the Zimbabwe election, the US Congress and Senate passed the amended ZIDERA, which Donald Trump signed into law a week after polls.

Among its demands, ZIDERA wants wide ranging political and economic reforms, plus compensation for white farmers displaced by land reform.

ZIDERA makes it difficult for Zimbabwe to access credit from multilateral institutions where the US has a controlling vote.

Zimbabwe has announced it is to reform laws such as the Public Order and Security Act and the Access to Information and Protection of Privacy Act, two reforms that are part of the demands of the US and the EU.