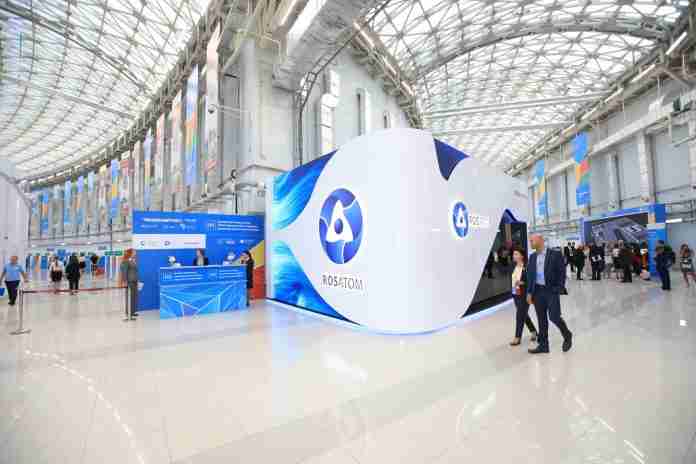 Australian lithium developer Prospect Resources has signed a memorandum of understanding with Uranium One, the Canada-based unit of Russia’s Rosatom, that could see the miner take up a stake in Prospect and buy over half of the lithium from Arcadia mine.

The Uranium One announcement was made concurrently with the release of an updated definitive feasibility study, which showed improved economics for Arcadia, which is being developed near Goromonzi.

Under the MoU, Uranium One will be granted an exclusive 90-day period to complete due diligence, leading to negotiations for equity in Prospect and at least 51% of Prospect’s future lithium production from Arcadia.

The notice does not disclose how much of Prospect Uranium One could acquire. Prior to the ASX announcement, Prospect had a market value of US$18 million.

Prospect has, since 2018, made moves to secure markets for its future lithium output. In 2018, it signed an offtake agreement with Shenzhen-listed Sinomine, who agreed to buy 30% of Arcadia’s annual production over seven years.

Sinomine bought equity in Prospect for US$10 million and put down a further US$10 million in advance for Arcadia’s lithium concentrates. In May 2019, Sinomine announced it had started construction of a 15,000tpa battery grade lithium hydroxide plant.

Should an offtake agreement with Uranium One happen, Prospect would begin production with a guaranteed market for at least 80% of its output.

Prospect is aiming to become Africa’s first lithium producer. Because of the expected different types of lithium at Arcadia – spodumene, petalite and tantalite concentrates – Prospect has three potential product streams targeted at the electric vehicle (EV) and energy storage markets, the glass and ceramic markets and other industrial applications.

The prices of lithium are forecast to rise over the next five years. The 50% drop in prices over the past year has presented investors with the gateway to buy stock in producers, including the likes of Prospect.

In a separate notice, Prospect a new definitive feasibility study extended the estimated mine life to 15.5 years from 12 years. Output over that period is expected at 173,000 tonnes per year of spodumene concentrate, 122,000 t/yr of petalite concentrate and 173,000 lbs/yr of tantalite concentrate grading 25% tantalite pentoxide.

Life of mine operating costs vary from US$268 per tonnes for spodumene concentrate to US$458/t for ultra-low iron petalite concentrate.

Arcadia was recently granted special development status by the government, which allow the company some tax breaks. The project was also given a five-year exemption from paying export tax on unprocessed lithium. The company also reached a power supply agreement to account for worsening power cuts.

Prospect estimates that the project’s implementation phase will take 18 months once funding has been finalised, with a further five months for commissioning.

Uranium One has globally diversified portfolio of assets located in the United States, where it has sites in Arizona, Colorado and Utah,and also has operations in Tanzania and Kazakhstan. It is majority-owned by JSC Atomredmetzoloto, or ARMZ, the mining arm of Rosatom, the Russian energy agency.

Rosatom, which has been scaling up its African interests, has plans to double revenue from its overseas business from US$6.6 billion in 2018 to US$15 billion by 2024.