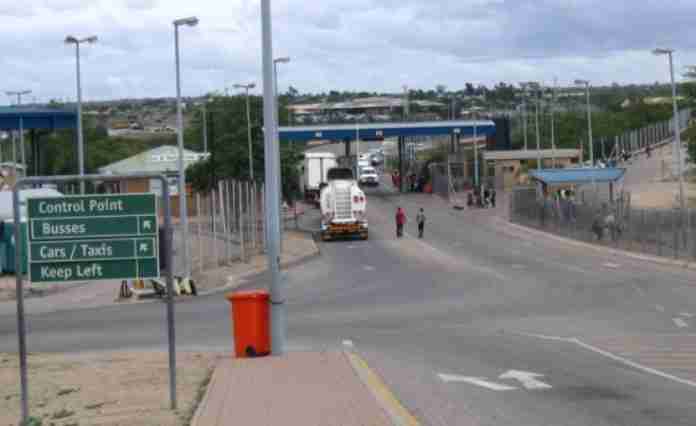 Zimborders Mauritius has a 17.5-year concession to design, build and operate the public-private partnership project, with the possibility of a five-year extension.

The investment will be a critical step in unlocking trade between Zimbabwe and South Africa as Beitbridge border has been characterized by long waiting times for trucks attempting to cross, according to Harith Chief Executive Officer Sipho Makhubela.

“Beitbridge’s capacity constraints have had a stifling effect on economic activity, adding cost and risk to a vital channel of trade,” he said.

Harith is also invested in other transport links on the continent including the Lanseria airport in South Africa and rail services provider Traxtion Africa.

Zimborders CEO Francois Diedrechsen said: “We are pleased to have received the support of a range of financial institutions on this critical infrastructure project for the entire region.

“We have the ideal team to ensure the successful construction and long-term management of the concession and are ready to start construction.”

JSE-listed construction firm Raubex Group announced last week that it had reached financial close on the US$172.2 million deal to allow work to begin.

The rehabilitation, construction and upgrades will happen on the Zimbabwe side of the border. The nation’s economic crisis led to underinvestment in critical infrastructure such as Beitbridge, where about 25,000 people and more than 500 heavy trucks cross every 24 hours.

Zimbabwe’s border infrastructure was built at a time when far fewer people and less freight crossed the Limpopo River that separates it from South Africa.

The outdated equipment still used in vehicle checks, coupled by reams of documentation, often mean delays for trucks headed north to the rest of the continent.

Among other upgrades, the fresh investment through Zimborders will go into installing automated queuing and payment systems to minimize human interaction and the risk of fraud and corruption.

It’ll also be spent on modern cargo-scanning equipment for faster inspection and detection of contraband and dangerous cargo.

TIMELINE | The Ziscosteel meltdown: From glory to ruin