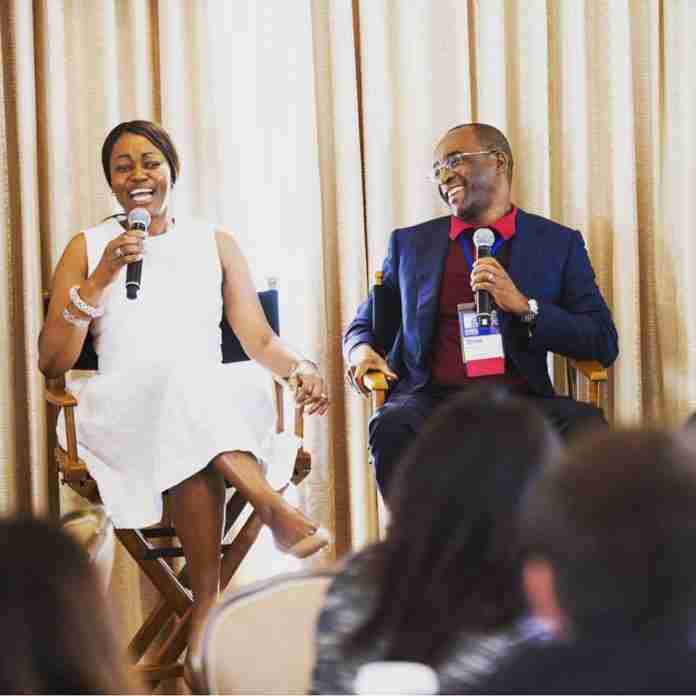 Econet Wireless founder Strive Masiyiwa has been named among Bloomberg’s 50 most influential people of the year for his support to Zimbabwe’s healthcare.

The Bloomberg 50 lists the year’s most influential leaders globally, individuals with “the ability to move markets or shape ideas and policies.”

Masiyiwa is among a diverse list of achievers; footballer Marcus Rashford who led a campaign to feed hungry children in the UK, America’s top infectious diseases expert Anthony Fauci, the President of Taiwan, the Crown Prince of Abu Dhabi, the founders of the Black Lives Movement, athlete and activist Colin Kaepernick, artistes Swizz Beatz and Timbaland, plus a host of leading business figures.

“Masiyiwa, a billionaire who’s originally from outside of Zimbabwe’s capital, Harare, paid monthly stipends from ZW$5,000 to ZW$10,000 (US$62 to US$124) to health-care workers to stay on the job. When COVID-19 hit, he offered an additional ZW$500 a day for anyone hospitalized by the virus and $ZW50,000 for permanent disability or death. His program ran through July, and since its expiration some workers have gone back on strike,” Bloomberg says.

“Masiyiwa sees his donations as giving back to his home country, even though he lives in self-imposed exile, mostly in Johannesburg and London.”

[CLICK: The Masiyiwas step in as Govt fails health test, again: What it means for doctors’ earnings]

The businessman, says Bloomberg, intervened even in the face of government policies that were hostile to his business, including a move to curb mobile money.

“More than 90% of the country’s commerce is conducted via mobile-money transactions because of cash shortages. The government accuses Econet, which dominates the industry, of fueling black-market currency trading and money laundering, accusations the company denies.”

In May, the African Union appointed Masiyiwa as a special envoy to mobilise the private sector to respond to COVID-19. He has also called for debt relief and a special fund to help sanctioned Zimbabwe and Sudan to deal with the pandemic.

Bloomberg says its Bloomberg 50 list for the year recognises “a few rising above 2020’s high bar in our look at the people in business, entertainment, finance, politics, and science and technology whose accomplishments merit recognition”.

Others on the list are Aurora James who got retailers to pledge 15% of their shelf space to black-owned brands in the wake of George Floyd’s death, while Tim Bray quit his executive job at Amazon to protest the firing of workers who’d raised concerns about COVID19. The president of Taiwan, also listed, kept the pandemic under control.