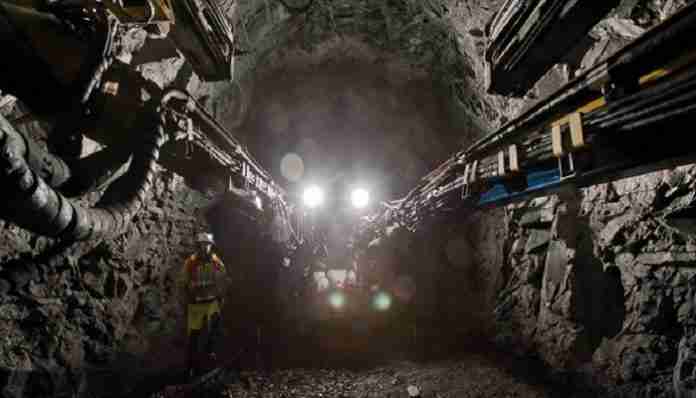 RioZim suffered a 13% drop in gold output in 2018 after losing two months of production due to forex shotages, the company said in an earnings report that casts a dim light on the state of mining in Zimbabwe.

The company produced 1.792 tonnes of gold, less than the 2.071 tonnes it managed in the previous year, RioZim said in its 2018 financial report. RioZim halted production in October for a month after running out of key inputs, before announcing another temporary shutdown in February.

“As a result of these challenges, a whole two month’s production was lost albeit the fact that the Company continued to meet all of its fixed costs and thus driving the business down a path of operating losses,” RioZim reports.

The stoppages and depressed production led RioZim into a net loss of USD2.3 million for the year, a sharp fall from the previous year where it recorded a profit.

“Regrettably, this demonstrated a negative growth when compared to the net profit of USD8.1 million which the Group had posted in the prior year on the back of various growth strategies which it had implemented in the year 2017.”

What RioZim results tell us

RioZim’s grim results reflect the deep crisis across the mining industry, where companies unable to pay foreign suppliers have been forced to scale back production and halt expansion plans.

At the centre of the crisis is a deepening shortage of foreign currency. In 2018, mines were required to surrender the bulk of their earnings to the Reserve Bank of Zimbabwe. After a warning of mass mine shutdowns, government increased the retention to 55% from 30%, but the remaining 45% was still paid out in local RTGS currency.

“As a result, for a greater part of the second half of the year 2018, the Group effectively sold 45% of its gold production at only 25% of its true value,” says RioZim.

In February, central bank announced new foreign currency measures that would see the 45% paid out at the interbank exchange rate. However, foreign currency supply remains dry on that market and the rate is running lower than that on the parallel market, where companies, including mines, are forced to source critical forex.

Zimbabwe targets to produce 40 tonnes of gold this year, but RioZim’s results show that this is unlikely as producers try to recover from a poor year. The country produced 33.2 tonnes of gold in 2018; the best haul in years, but one that could have been higher had deliveries not collapsed in the last quarter of the year.

Despite the crisis, RioZim says it is continuing with its investment plans at its operations. The company commissioned owned-mining at Cam & Motor and Dalny, where it previously had a contract mining arrangement. RioZim also cold-commissioned its flotation plant at Cam & Motor, bringing the operation a step closer to treating refractory ore. This type of ore needs special bacteria to release the gold locked in sulphides, in a process called “biox”. This year, RioZim will commission a biox plant at Cam & Motor.

Says RioZim: “The Group is encouraged by engagements made with Monetary authorities to mitigate the currency constraints and is confident that the projects will prevail and is, therefore, looking forward to a conducive operating environment in 2019.” 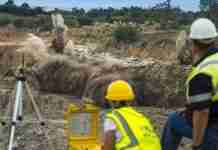 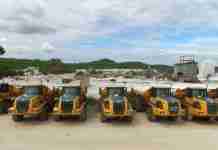 5 Lithium projects in Zimbabwe you need to know about