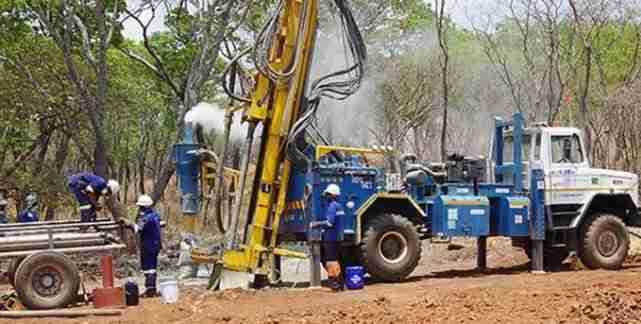 Mobilisation will begin immediately and drilling is expected to begin as soon as mobilisation is complete and seasonal rains permit, the company announced in a statement.

The project, near Fort Rixon, has an estimated 20.1 million tonnes resource base grading 1.06 percent lithium oxide.

The drilling programme will follow the recommendations identified in a definitive feasibility study work programme and will focus on expanding both the size and confidence of the current South African Code for the Reporting of Exploration Results, Mineral Resources and Mineral Reserves-compliant resource at Zulu, as well as the generation of geotechnical and hydrological data for the pit shell designs and future mine construction.

The company has appointed KME Plant Hire as drilling contractor to carry out the drilling works.

As previously announced on February 14, Premier has agreed to amended conditional terms to acquire 50% of KME.

“It is gratifying to finally be able to report a return to real value-generative operations,” commented Premier CEO George Roach.

“With the recently announced term sheet in regard to KME, drilling activities at Zulu are likely to proceed at a much-reduced overall cost.”

The budget for the initial drilling programme, including mobilisation, is about $400 000 and the company on Tuesday issued about 212.41-million new ordinary shares at an issue price of 0.145p apiece to KME as prepayment for mobilisation and drilling.