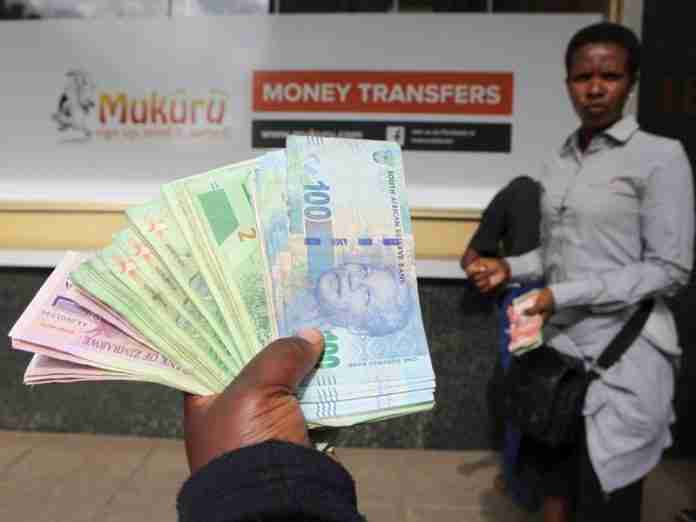 Wheels have finally come off as the Zimbabwe government has been cornered and forced to involuntarily de-dollarise without a plan.

In both cases we gave solid advice based on evidence based research. In fact we chided and mocked the government challenging it to call the two currencies the Zimdollar and accept that they had failed.

On 24th June, government abolished the multi-currency regime which was introduced in 2009, exactly 10 years ago, in order to thwart hyperinflation. In the multiple currency basket, the USD had become the de facto currency of choice as legal tender.

Subsequently, government introduced surrogate currencies into the basket, namely the bond notes and RTGS. This sparked an unprecedented parallel market regime which fuelled general price increases in the economy as retailers indexed prices to US dollars in order to hedge themselves against inflation. By the 24th June 2019, the two surrogate currencies had been debauched and reduced to worthless legal tender as the economy had completely re-dollarised.

Prices were quoted in us dollars or its RTGS equivalent. Everybody rushed to collect USD as a way to safeguard or hedge against hyperinflation which has climbed to 300%. The Transitional Stabilization Program failed to tame the financial crisis. Instead the TSP was like setting a match stick to dry grass. It is clear that market confidence had dropped and all monetary and fiscal statements were blunted and of no force or effect.

So where are we now? Clearly Zimbabwe is at a crossroads. The country is jumping from a frying pan into a ball of fire. The Zimdollar is coming involuntarily and prematurely as a knee jerk reaction.

The key fundamentals required for the sustainability of a Sovereign Currency include:

These fundamentals are not yet in place. In the absence of these fundamentals, the impact of the introduction of the Zimdollar will result in the following ten policy implications:

1. The market will have no confidence in the Zimdollar
2. Retailers will withdraw goods from the shelves and cause artificial shortages
3. This will drive prices upwards
4. The parallel market will come back with a vengeance since government has introduced domestic currency without a floating or managed exchange rate for it
5. The market will reject the Zimdollar and go back to the USD on its own
6. Government has no capacity to enforce the use of the Zimdollar on the ground
7. Government will resort to the printing press and increase money supply growth as it seeks to increase civil servants’ wages and meet its day to day obligations.
8. This will feed into hyperinflation
9. Since government is the sole printer of the sovereign currency it means that through underhand dealings the Reserve Bank may continue to drive the black market by buying forex to meet import requirements. We will see new notes on the streets.
10. Zimbabwe will again have a useless and debauched currency which only serves sentimental reasons.

1. At present Zimbabwe cannot afford a paper currency which has no economic value. The only feasible option is to adopt the Rand and price all goods and services in Rand as an interim measure pending an application to join the Rand Monetary Union.

Zimbabwe is clearly facing a political crisis. We don’t need a rocket scientist to tell us. The economy is gridlocked in the jaws of politics. There is a complete shutdown of government as all social services have collapsed while civil servants are earning poverty wages under hyperinflationary conditions.

Clearly government is cornered and has gone into a panic mode. Government should wake up and smell the coffee. Chickens are coming home to roost. Stabilisation does not lead to prosperity. It leads to poverty. As we have always said, when it comes to economic affairs, Zanu PF is certainly clueless.