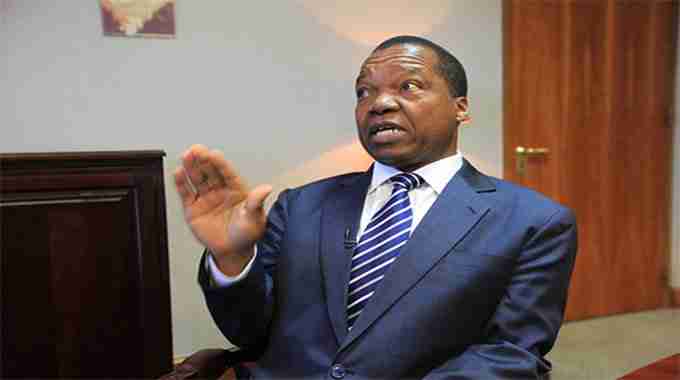 As the Zimbabwe dollar weakens further, there have been calls for Zimbabwe to ditch the local currency and adopt the US dollar as the main currency, once again. Reserve Bank of Zimbabwe governor John Mangudya disagrees, and says it’s time those who want a return to dollarisation let go of the “sentimental value of holding on to the past dollarisation era”. It damaged the economy, he argues.

The current system in the country, where local currency, the Zimbabwe dollar, is used as a functional currency together with foreign currencies for payment for goods and services is ideal for promoting growth and competitiveness of the economy.

The use of the local currency has helped the economy to grow by 7.8% in 2021 following the increased local currency-backed aggregate demand that was necessitated by increased agricultural output and expansion in Government infrastructural projects.

The past experience of the country is quite instructive that promotion of the use of local currency is beneficial. In 2009 the country legislated a fixed exchange rate under the auspices of dollarisation. Electronic or virtual currency was commingling with physical foreign currency and the two were at par.

Legislation of a fixed exchange rate, as was the case in 2009 when the US dollar was introduced as the currency of transaction, is not ideal for any economy as it renders the economy uncompetitive and a supermarket economy and gives the wrong impression that foreign currency is a domestic currency which is earned without exporting.

Foreign currency needs to be earned from foreign sources such as exports and remittances and competitiveness of local production becomes very essential to promote exports, and stability of the local currency is key to promote investment and for value preservation.

It is for the foregoing reasons that promoting the broader use of the Zimbabwe dollar needs to be embraced by all in the country and all players within the economy to minimise the sentimental value of holding on to the past dollarisation era which was fraught with its own challenges.

Those challenges incapacitated the country to service all its foreign obligations which have now been assumed by Government under Blocked Funds legislative provides carried in the Finance Act No. 7 of 2021.

Dollarisation is therefore not a panacea to sustainably and competitively develop the country.

It is thus imperative to broaden the transactions for which the local currency would be used for payments in the economy for purposes of enhancing competitiveness and increasing production and productivity.

It is for this reason that the Bank encourages the business community that pays part of its local expenses in foreign currency to ensure that such payments are proportionate to their foreign exchange receipts for there to be harmony in the national payment systems.

With Padenga’s US$51m investment, Eureka Mine is close to ending 20 years of idleness

These rural areas have guavas to spare, and Schweppes has a plan for them