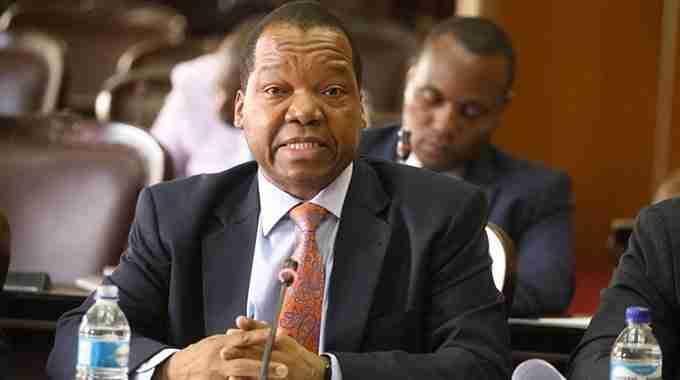 Reserve Bank of Zimbabwe on Monday presented its latest monetary policy statement, which was heavy on optimism on inflation but short on measures on how to tame it.

Central bank governor John Mangudya sees inflation ending the year at between 25-35% from current levels of 60.7%.

Ahead of the monetary policy statement, the Confederation of Zimbabwe Industries had called for stronger policy measures to deal with Zimdollar weakness and inflation.

“Further delays in action might see the situation getting worse in the following months as inflation expectations take hold,” CZI said in a note to members.

“This means that there must be very decisive measures in the direction of narrowing inflation expectations and closing the current rally between the official and parallel market exchange rates in the remaining 11 months to ensure that annual inflation falls to the envisaged targets.”

Mangudya is, however, keeping his faith in his current monetary policy strategy; targeting monetary supply and maintaining the forex auction system.

Here are some highlights from Mangudya’s latest statement.

Mangudya has come in for criticism for rising money supply, which critics say has contributed to exchange rate stability.

In his statement, Mangudya insists his “tight monetary policy” over the past year cut the annual growth in broad money – roughly the cash in circulation and deposits – from 507.9% in January 2021 to 131.8% by December.

The Bank is to cut its quarter-on-quarter reserve money target from 10% to 7.5% for the quarters ending March and June 2022. This means the Bank plans to slow down the rate at which it releases money into the market.

RBZ is keeping the main interest rate unchanged at 60%. The rate was last reviewed in October. RBZ says it will “continue monitoring monetary and financial conditions and their implications on interest rate policy for possible future adjustments”.

Mangudya also says locally made goods now account for 80% of merchandise on shop shelves, and he believes this will help ease the impact of imported inflation.

Mangudya admits that the exchange rate is the single biggest driver of inflation.

The “parallel exchange rates pass-through effect on domestic inflation that continues to bedevil the economy, makes the exchange rate pass through an important consideration for to this Monetary Policy Statement”.

The gap between the official and black market rate is widening. However, Mangudya has recently said he has no intention of “chasing” the unofficial rate.

Sure enough, his latest statement brought no major policy change on this front.

He pledged only to “fine tune” the forex auction, promising to settle auction bids within two weeks and to only allocate the forex that is available.

Exporters are currently allowed to keep 60% of their earnings. The remaining 40% is sold to RBZ at the official rate, which riles exporters as it erodes their value.

Mangudya has again resisted pressure for a blanket change on this policy.

However, if you are an exporter in manufacturing, horticulture or in cross-border transport, you can now keep 100% of your “incremental portion” of export receipts. Tobacco and cotton farmers now get to keep 75% of their earnings for the new marketing season. Last year, tobacco farmers could retain 60%.

Only businesses in the struggling tourism industry can now keep 100% of their forex earnings, “to allow them to quickly recapitalise and procure the necessary goods and services required by tourists and travelers”.

There is a marginal increase of limits on mobile money.

Last year, RBZ launched a facility under which people could buy US$50 at a time at the official rate. Some US$23.1 million has been allocated to 461 908 people via this service.

But this has seen long queues outside designated banks and bureaux.

Mangudya however gave no fresh safeguards on how abuse of the facility can be avoided even under his new regulations.