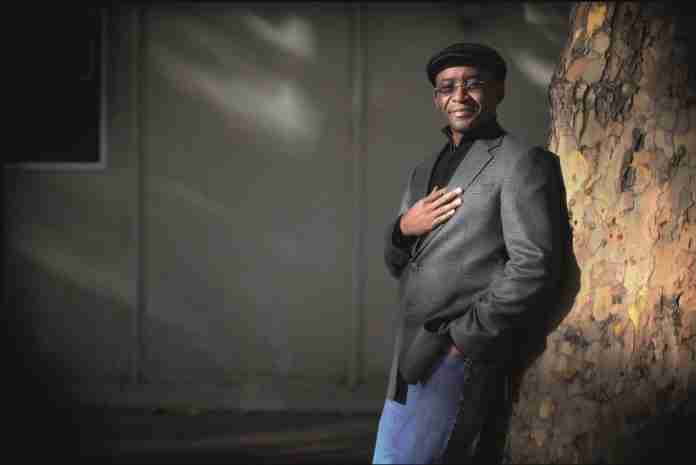 President Emmerson Mnangagwa is “sincere in what he’s doing”, economic recovery will be tough and Western sanctions must be lifted, says Econet Wireless founder Strive Masiyiwa.

Masiyiwa was part of a panel of leading businessmen to attend and speak at an investment conference hosted by South African president Cyril Ramaphosa last Friday.

In an interview with CNBC Africa on the side lines of the conference, Masiyiwa said of Mnangagwa: “Concerning the change that has taken place, I believe it is real. I believe President Mnangagwa is sincere in the things he wants to do.”

But he cautioned that recovery will not be easy. “It is going to be extremely challenging. Anyone who understands economics knows it’s going to be tough going.”

Zimbabwe, he said, “has to stop the politicking and focus on rebuilding this country.”

The country has to be given a chance and sanctions have to be lifted, says Masiyiwa.

“I’ve always been on record to say that sanctions are not justified. And now we’re almost 20 years into the sanctions. You can’t have one country operating with its hands tied behind its back.”

One of ours
The predictable reaction from both ends of Zimbabwe’s polarised politics – cheers from one end and rage from another – reflects a long battle by the competing political interests to own Masiyiwa and win his endorsement.

Masiyiwa’s remarks will be cheered by Mnangagwa, currently desperate to win over a business sector that has fast grown disillusioned with his administration over its unsteady handling of the economy since his re-election.

On the other side, opposition backers have reacted with fury against Masiyiwa. After taking it for granted for years that he was theirs, even this guarded view of Mnangagwa and the economy has been taken with the bitterness of a lover betrayed.

However, less than a reflection of his political preference, Masiyiwa is merely showing the deft pragmatism of a man who has built a business that now permeates many aspects of Zimbabweans’ lives.

For years, various political groups have sought his endorsement, which they imagined would bring them both financial and political clout. At no point has he kowtowed to politicians, even when some believed he needed to for the sake of his business. He’s unlikely to start now, and seeing his remarks on Mnangagwa as such is to ignore how he works.

Building a business under a Government hostile to him, he has learnt to bite when he needed to, and, when required, to be pragmatic, but still never fawning or bending the knee. It’s always been about his stubborn streak, and the bottom line.

Monopoly capital
Masiyiwa’s Econet is the largest company on the Zimbabwe Stock Exchange, with a market capitalisation of $5.4 billion as at Tuesday’s market close. It turned in annual revenues of $831 million in the last financial year.

It’s easy to see why many crave Masiyiwa’s endorsement. Econet is everywhere.

His EcoCash has a virtual monopoly over mobile money transfers, with a 97% market share. Econet also owns 100% of Steward Bank and runs pay-TV service Kwesé. The company has recently launched Vaya, a ride-hailing and delivery service modeled along Uber. His companies install house alarms and provide funeral, vehicle and farm insurance. Econet even sells tech that measures your blood pressure.

At the end of its first year of operation in 1998, Econet had 32 000 users. This has grown to over 11 million, a commanding share of the mobile market.

He is often accused of building a monopoly. It’s not like it was handed to him; he invested while competitors were caught in the same political webs he has avoided. Much of that growth was funded by multi-creditor loans, with US$460million secured between 2012 and 2014.

Friend and foe
Masiyiwa has historically had a bitter relationship with the ZANU-PF Government, which denied him a licence for years before he won a court case in December 1997, allowing Econet to launch services in July 1998.

Masiyiwa, fearing for his safety, left the country on March 22, 2000, and has never returned. His departure did not stop the harassment. In 2004, four of his top executives, among them CEO Douglas Mboweni, were arrested and charged with externalisation. The charges never stuck.

In 2011, his plan to launch EcoCash was almost scuttled by suspicion, carried in a report sent to MPs, that the platform was some scheme to finance the opposition.

Over the years, Masiyiwa has often been accused of funding political parties, charges that he has always denied.

Each election, speculation on his possible involvement in politics surfaces. Many political players have over the years sought his backing. Last year, after the latest round of rumours, his office responded slyly: “Mr Masiyiwa does not comment, and life goes on until the next election cycle.”

While the Mugabe Government’s clumsy propaganda machine regularly railed at Masiyiwa, he often stepped in to bail out the same administration. He has revealed how he helped the country import grain when sanctions cut off credit lines to Zimbabwe.

In 2013, the $137million squeezed out of Econet in licence renewal fees helped fund that year’s election and some Government operations.

Masiyiwa, through his charity foundation, funded education and public healthcare, including campaigns against cholera outbreaks in 2008 and this year.

Relations appear to have thawed, albeit slightly, but Masiyiwa has still not forgotten how to push and pull and still remain his own man.

Earlier this year, Government invited Masiyiwa to an economic forum. Predictably, never one to be paraded as a trophy by politicians, he didn’t turn up.

Yet when VP Constantino Chiwenga visited the Econet stand at the ZITF in May, Masiyiwa welcomed this as progress, posting: “You cannot imagine how appreciative we were of the gesture. Even though our company is the largest single employer of our fellow citizens, it is the first time we have been publicly accepted by our own government.”

And in September, Mnangagwa revealed that Masiyiwa had personally called him to offer $10 million in aid to fight cholera.
While opposing political voices – both sides are desperate for endorsement – will fight over Masiyiwa comments, he is merely doing what he has always done; speaking his mind and just working to advance the value of his investments. 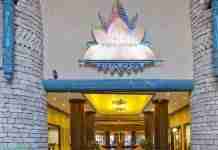