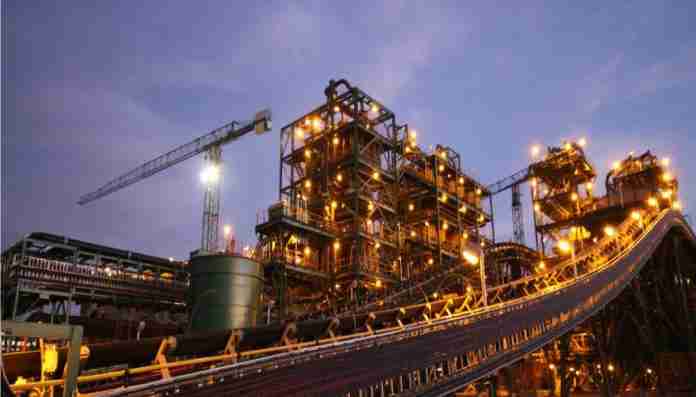 Resources group Tharisa says it has made “good progress” on securing a national project status for its new platinum and chrome investments in Zimbabwe.

Tharisa, which is listed in both London and Johannesburg, on Monday reported record output of both commodities in its third quarter to June. Tharisa has platinum assets in South Africa, and has stakes in two exploration projects in both commodities in Zimbabwe.

In April, Tharisa acquired a 26.8% stake in Karo Mining, gaining access to 23,903 hectares of land on the Great Dyke. The land has potential for 96 million ounces of platinum and palladium. Karo announced a $4.2 billion platinum project in Zimbabwe earlier this year.

Tharisa says it is now going through regulatory processes that will allow it to begin exploration.

“In Zimbabwe good progress is being made on regulatory approvals including National Project Status applications and Environmental Impact Assessment reports and approvals, following which the planned exploration programmes will commence,” Tharisa said in a quarterly report issued Monday.

National project status is granted to investments that need large capital spending, allowing concessions such as free import duty for equipment and a range of other tax exemptions. This is meant to speed up implementation.

Tharisa CEO Phoevos Pouroulis, said: “We look forward to delivering on our production guidance for the full financial year and on our growth plans outlined in Vision 2020 in conjunction with the highly prospective projects in Zimbabwe.”